The return of haul posts! Except my haul posts from now on probably won’t include anything at the beginning like this. Keeping it simple. 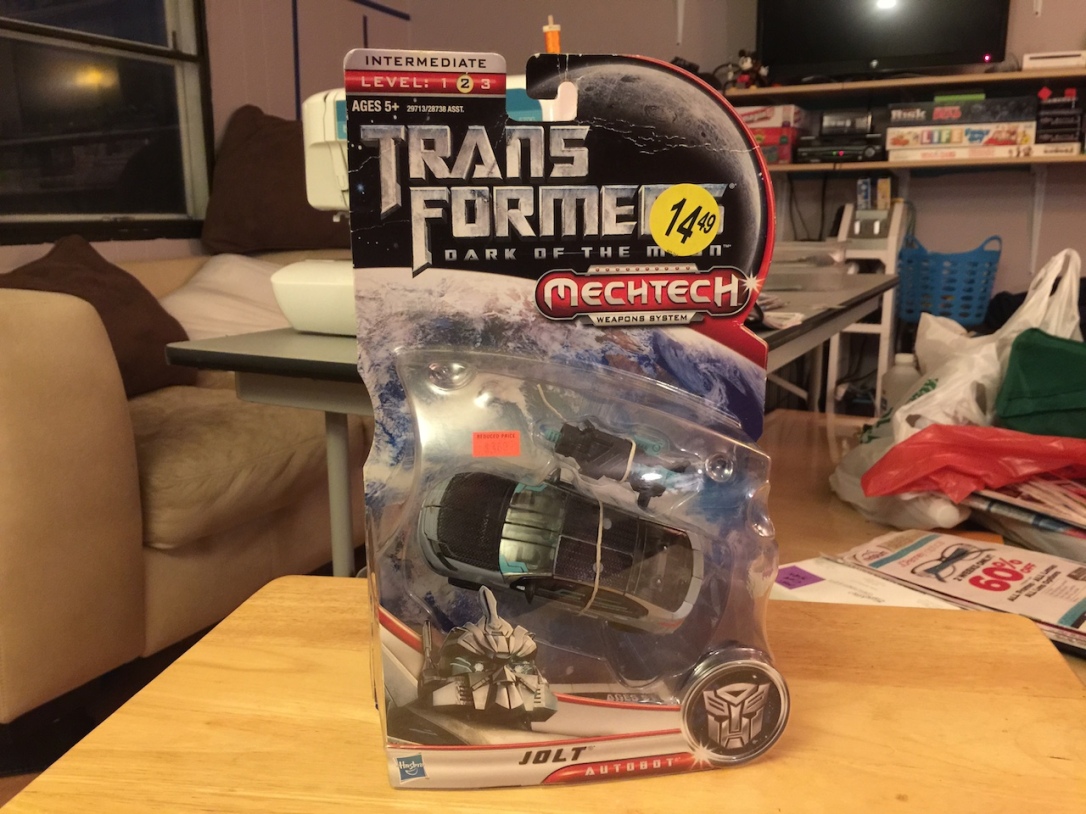 • Transformers Dark of the Moon – Deluxe Class Jolt
– He was $3.69 and I never had this mold before. He’s pretty neat. 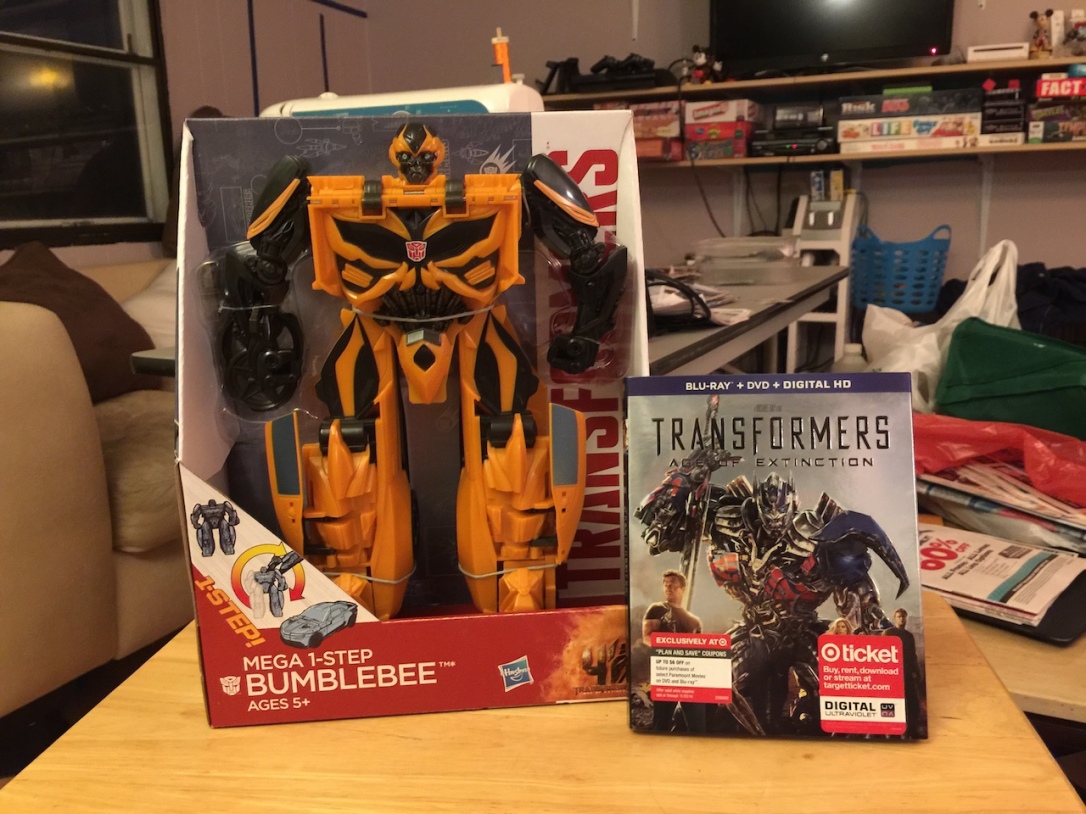