Kyoryuger gave us a gun as the transformation device, and now Ninninger has hit the scene with a sword as the transformation device! The Henshin Shinobigatana Ninja Ichibanto was released the week before the shows debut in February, 2015 for around ¥5,000. Besides being a cool weapon, the Ninja Ichibanto is used in conjunction with the NinShuriken to transform into the Ninninger, initiate attacks, and summon the OtomoNin! In the Transform Mode, press the red button on the Ichibanto, place a NinShuriken onto the base of the sword and spin it to hear the catchy transformation jingle. In Technique Mode, either the Ninninger Shuriken or the upcoming attack Shuriken can be used to initiate a final attack on the enemy Youkai. Finally in Summon Mode, the Otomonin Shuriken included with Shurikenzin can be used to summon each Ninninger’s respective Otomonin. Functionality isn’t all that limited, as any Shuriken can be used with either mode, but the sounds might not always match up. You can even use the functions with no NinShuriken attached, just to hear the catchy jingles. The toy comes packed with the Akaninger Shuriken. This Shuriken has independent lights and sounds for individual play.

Overall, the Ninja Ichibanto is a fun toy. While it doesn’t necessarily have the same level of fun as the Gaburevolver did, it still has a lot of play value. While the jingles can probably get irritating to some, I think they are really fun. I wish the Shuriken and Ichibanto were designed a little bit differently to allow for more direct play and function, but I understand there probably wasn’t a whole lot of ways to engineer the toys to work in the way my mind wants it too. If you’re a fan of Ninninger, it’s worth taking a look at, considering it is the base of all things NinShuriken related. While the Ichibanto itself hasn’t completely won me over, the Shuriken certainly have. 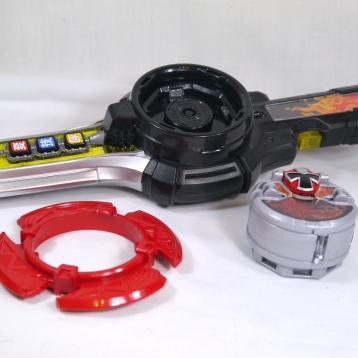 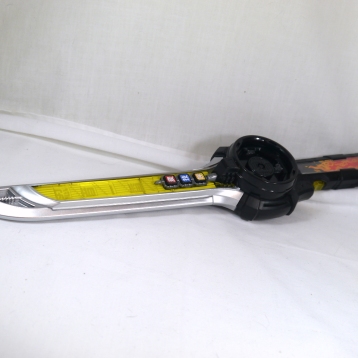 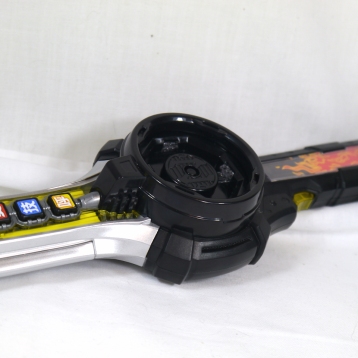 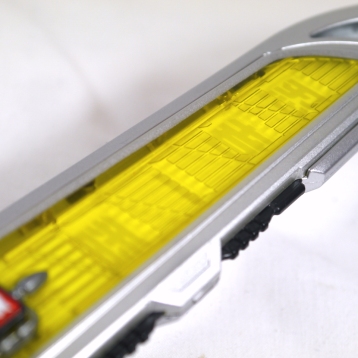 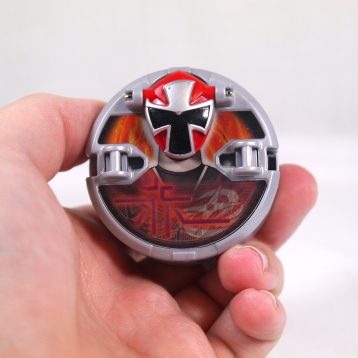 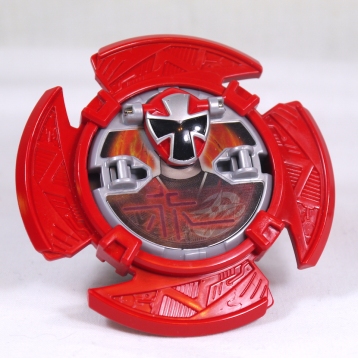 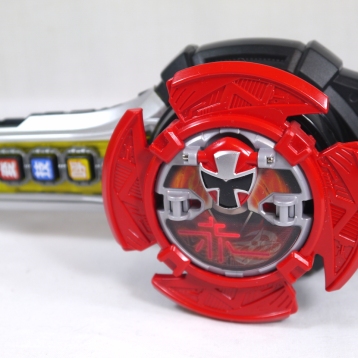