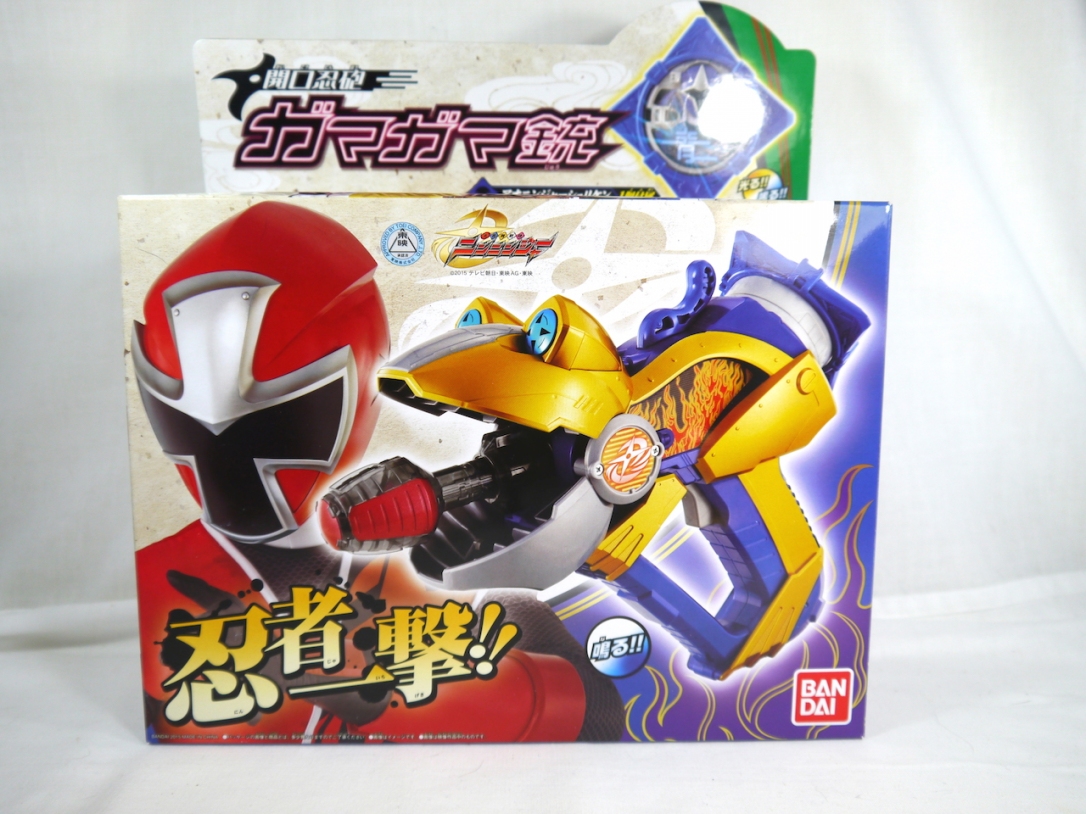 What better way to give a ninja a gun then to make it frog themed! The Gamagama Jyu is the side arm gun weapon used by all five main Ninninger. It was released in February, 2015 for around ¥4,000 give or take. The weapon is shaped like a frog, done in a beautiful gold paint offset by the blue plastic, complete with a neat metallic flame sticker on the side. The front of the gun is the best part, being a full fledged cartoon frog head. The toy makes one singular firing sound (complete with ribbits) as well as another sound when you hold the trigger down. Finally you can insert any NinShuriken onto the back to open the frog mouth, which extends a tongue like barrel. After an incredibly catchy tune, you can fire off a final attack shot. I can’t get over how much I love the sounds in this thing. Included is the Aoninger Shuriken, which can be used in the Ichibanto to transform into Aoninger.

Overall, the Gamagama Jyu is a pretty neat weapon, albeit one with a small sound selection and no lights. Despite the lack of lights, the sounds ARE incredibly catchy to me. It has a satisfying weight to it, and the click when inserting a Shuriken seems really solid. Considering you can get the Aoninger Shuriken by itself in May, it’s not a completely necessary pick up, but I really like it. 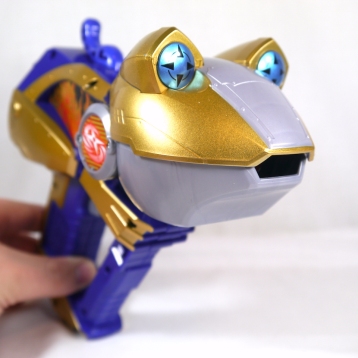 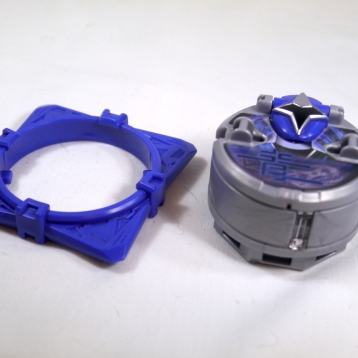 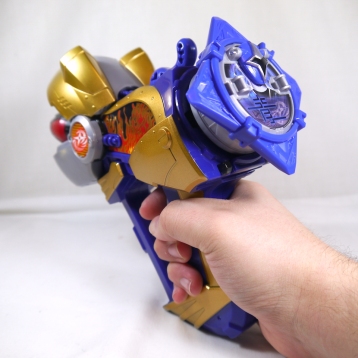 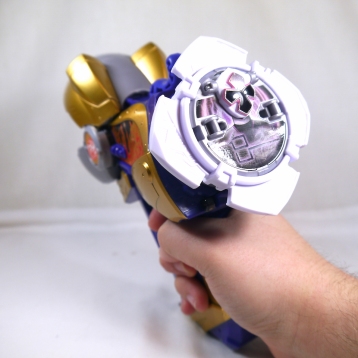