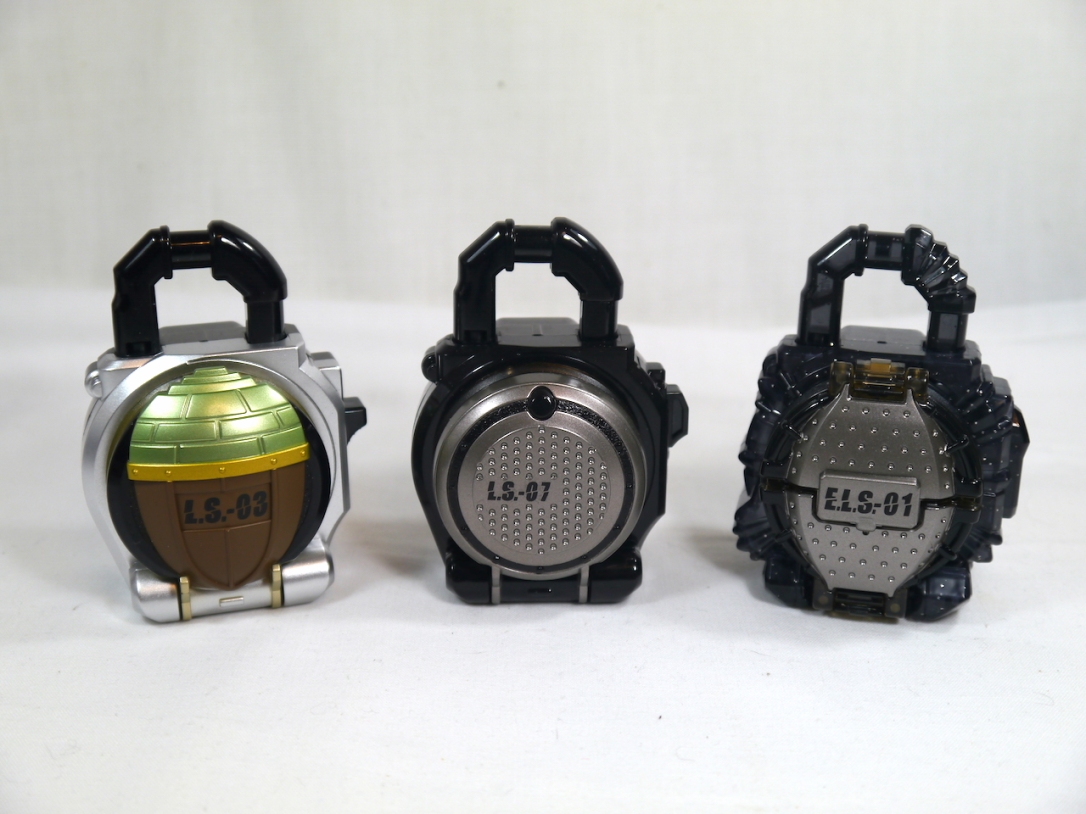 Our next look into the Premium Lock Seed Collection brings us to our first Premium Capsule Lock Seed release with the Oren & Gaim Yami Set! This set brings us the Donguri Lock Seed Oren Voice Ver., as well as the Black Orange Lock Seed and Black Lemon Energy Lock Seeds. This Donguri Lock Seed was used in the show when Oren was training Jounoichi, creating a fake Lock Seed to harm him when he selected the wrong one. The Black Orange and Lemon Energy Lock Seeds were seen in the Gaim summer movie to create Gaim Yami Black Jinba Arms. Unfortunately all three of these are in Capsule format, meaning they work purely off the button press on the back, and can be used completely without a Driver. The set was first release in September, 2014 then again in November, 2014, both for ¥2,592 before fees.

The Donguri Lock Seed is the star of the set. This one was originally supposed to be released in actual Gashapon Machines with a Wizard All Dragon Lock Seed, but the set was ultimately cancelled for unknown reasons. Thankfully it was released in this set. The inside is accurate to the show, with the “Bakamon!” at the bottom and Oren at the top. The sounds are great too, with Oren recreating the normal Donguri sounds, and adding some whit of his own. The sounds are simply amazing.

The Black Orange and Black Lemon Energy are hit or miss. I like the overall look (I’m a sucker for black repaints), but the fact they are Capsule just makes them a bit of a let down. I would have loved to see these have some LEDs in them to get the full effect. Between the lack of DX quality and the lack of new unique sounds, they just aren’t really worth it. While I’m disappointed in the lack of new sounds, I can’t really fault it, as there were no sounds in the movie either.

Overall, while this set is unique and fun, it’s probably the easiest pass of all the Premium releases thus far. Without the push of being a DX Lock Seed, it’s hard to justify the price for these, even if it is rather affordable. The Oren Donguri Lock Seed is beautiful, and the Black ones lackluster. Despite the fun, it’s a hard recommendation at the end of the day. 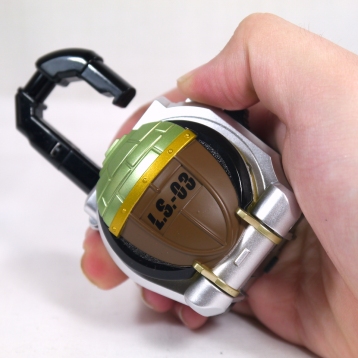 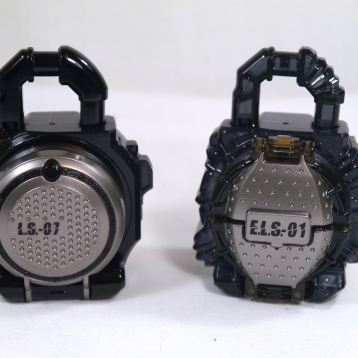 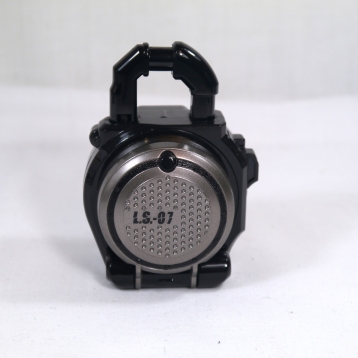 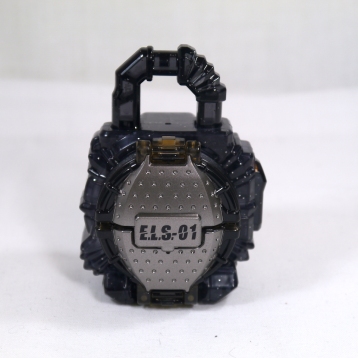