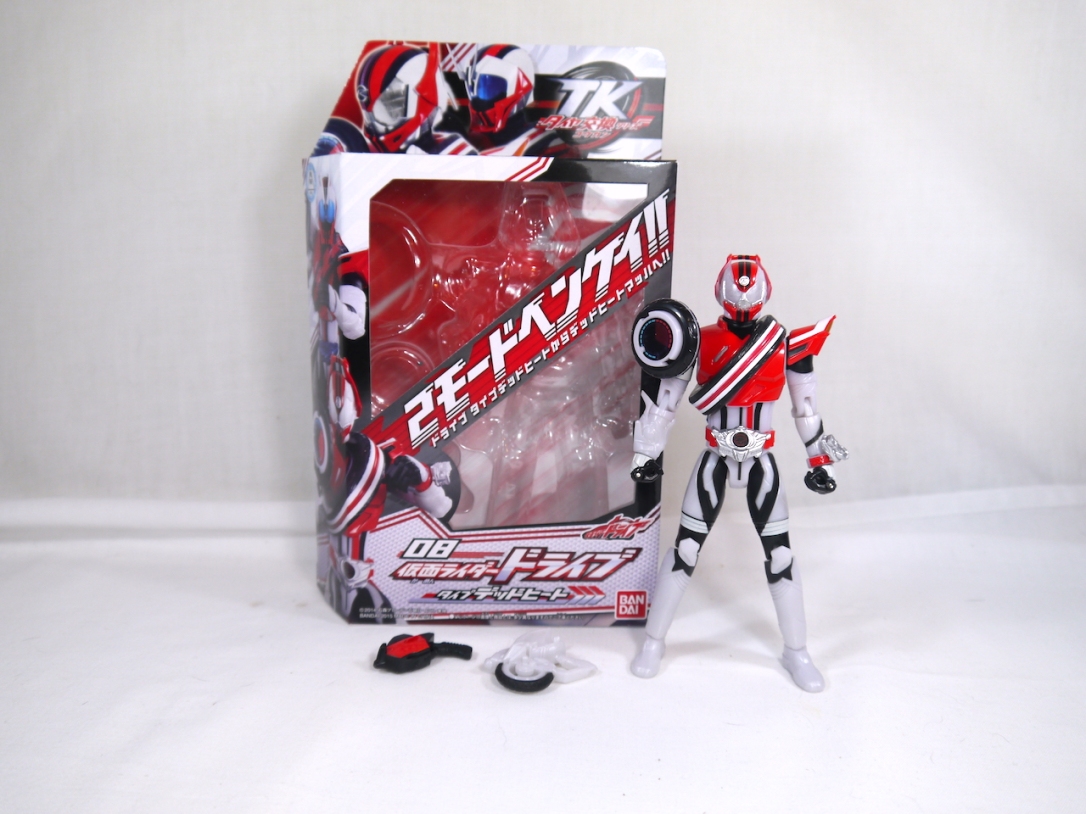 The eighth entry into the Tire Koukan series brings us Kamen Rider Drive Type Dead Heat AND Kamen Rider Dead Heat Mach in one pack…and one figure? Shift Dead Heat is used by both Drive and Mach to access their Dead Heat form. Both forms are incredibly similar, sharing the same body with the only differences being the helmet, the Driver, and the lack of Shift Brace on Mach. The figure takes advantage of this to give you two Riders in one. The figure also comes with the Zenrin Shooter and Door-Ju weapons. It was released in February, 2015 for the usual TK price of ¥3,200.

The figure itself is very much a mash-up of Kamen Rider Drive Type Speed and Kamen Rider Mach. The figure retains both gimmicks, allowing Signal Koukan compatibility with the toy’s shoulder, as well as Tire Koukan capability by splitting the figure in two. The all new gimmick of the figure is the capability to change the figure to represent Kamen Rider Drive Type Dead Heat and Kamen Rider Dead Heat Mach, as a sort of two-in-one deal. To change from Drive to Mach, simply slide the Shift Brace out and (somewhat) out of sight, slide the belt around so the Mach Driver is now facing front, and flip the back of the helmet up over Drive’s. It’s actually pretty interesting. The suit in the show was clearly designed with this figure in mind, as Drive’s helmet in the show even has Mach’s face on the back of it. Of course, the toy unfortunately has to deal with the Driver and Shift Brace issue. I feel a simple removable piece system would have been more beneficial, but this is the route they decided to go. It’s not necessarily bad, but it limits the sort of poses you can do to avoid seeing the extra bits.

Like I mentioned, it is capable of both styles of Koukan letting you mix and match your favorite abilities and powers. I don’t know if this will ever be used in the show (as only Drive Dead Heat Flare has been used at the time of this posting), but that sort of combination ability gives Dead Heat an edge should they ever decide to use it. Drive and Mach can both enter a state if they are in the formation too long, signified by a torn tire. To give the figure that effect, half the tire is designed like normal Dead Heat, while the other half is for the torn tire. This is great at conserving space, but unfortunately given the tire rotates easily, it’s hard to get it in position perfectly and have it stay there. Two tires would have been much more ideal.

Overall, Dead Heat is a really fun figure that is ultimately ruined by his own gimmick. He has a lot of playability, and the combinations of Signals and Tires leaves a lot of fun to the imagination. Unfortunately because of the transformation feature, you’re left with belts and braces hanging off the figure, and a helmet bit that just likes to fall off. Lots of playability, and lots of fun, but not the greatest figure the line has to offer. If you want either of these two forms for display purposes, and don’t have a load of tires, the S.H.Figuarts release might be more up your alley. 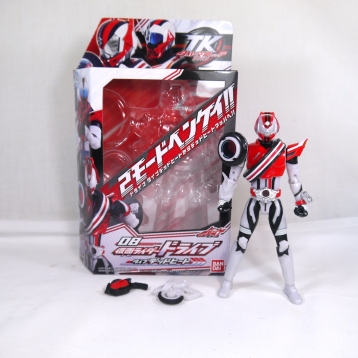 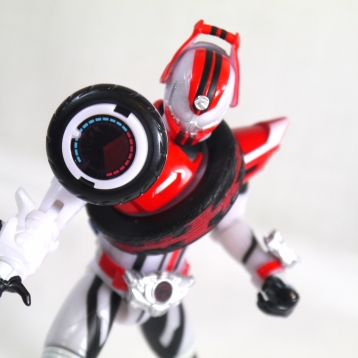 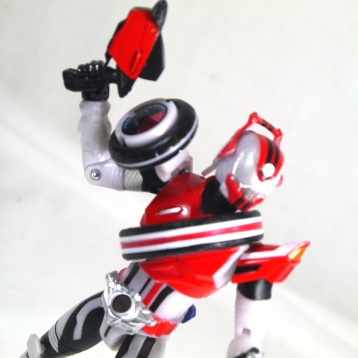 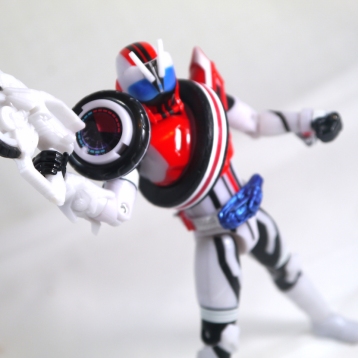 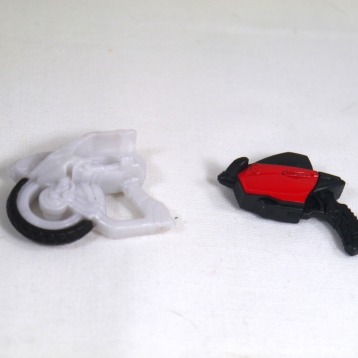