With the success of the Kamen Riders in the 66Action line, Bandai has expanded the line to include Ultraman as well! As with all releases, each figure stands 66mm tall and features multiple points of articulation, so all figures can reach battle ready poses. The first set includes Ultraman, Ultraseven, Ultraman Ginga Strium, and Alien Baltan. Each figure includes a stand and four additional hands, sans Baltan who gets two additional claws instead. The set was released in January, 2015 with each figure retailing for around ¥500 or so each.

The figures themselves are pretty great. Ultraman are by nature less armory in appearance than Kamen Rider, but  that doesn’t stop the figures from being great. My batch of figures has no major joint problems like some of my Riders do. While it is to be expected, I’m glad the Ultra Heroes come with the hands necessary for their beam attacks. I also really enjoy the fact that Ultraseven’s head crest comes out as a weapon. Finally, it is really awesome that we’re getting Kaiju in this line. While there are a couple of evil Riders, the Kamen Rider line hasn’t really done any monsters, so it’ll be great to have some monsters for the Ultraman line to fight. His claws are a little cumbersome, but Baltan is a great looking figure for sure.

Overall, if you’re a fan of the Ultraman series at all, I can definitely recommend these. As with the Kamen Rider line, they’re small, affordable, and a lot of fun. The second set has just released, so while not as rapid as the Kamen Rider series, the line will continue. 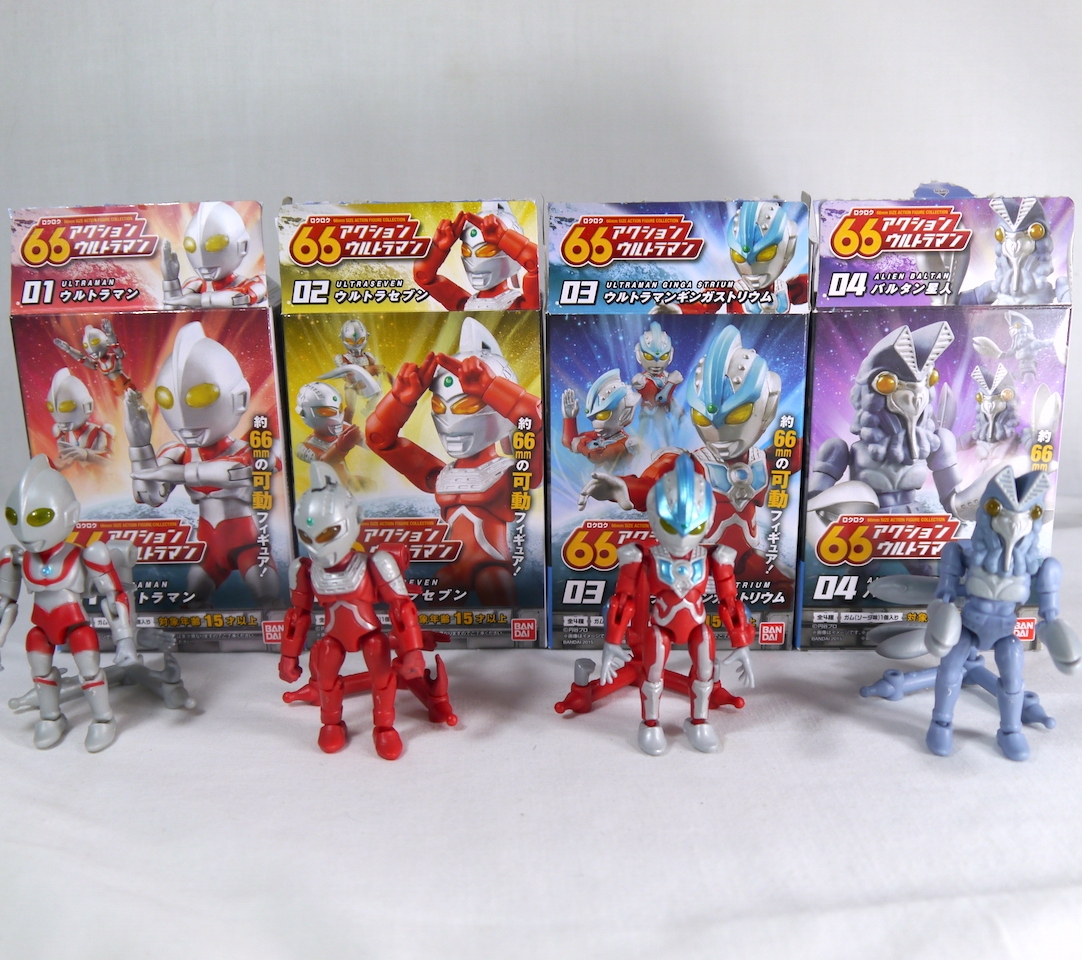 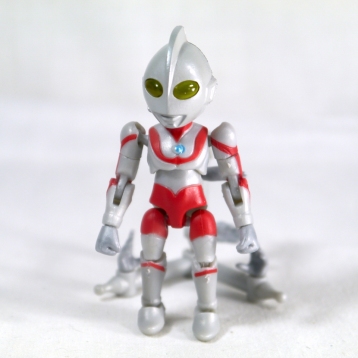 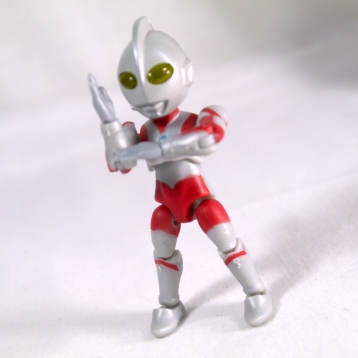 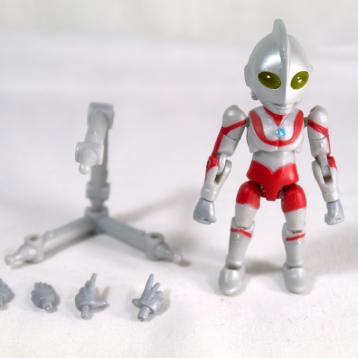 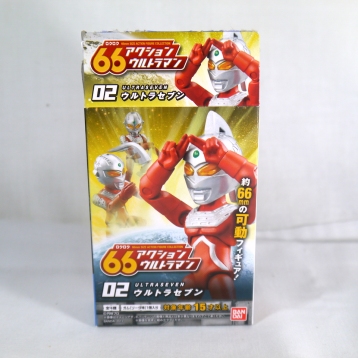 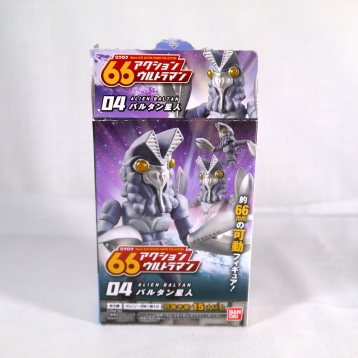