Ultimate Lupin, the master thief that is secretly Cyberoid ZZZ copies the data for Mashin Chaser’s Break Gunner to create the Lupin Gunner! Wanting to steal the title of Kamen Rider, Lupin uses it to transform into Kamen Rider Lupin. Premium Bandai decided to remold the Break Gunner to release their very own Lupin Gunner, complete with the Lupin Blade Viral Core. The toy was released in May, 2015 for around ¥4,860 before middleman fees. As mentioned, the Lupin Gunner was a Premium Bandai Exclusive release.

Included is the Lupin Blade Viral Core. Unlike other Viral Cores, it isn’t based on an animal of any sort, but is instead just a fancy looking car. What’s different however is there is a giant blade sticking out the back of it! Other than making a handy knife, the Viral Core slots into the Lupin Gunner and can be folded up, to turn the device into a dagger. With the Viral Core installed, the toy now cycles from Gun Mode to Blade Mode, instead of Break Mode. Finally, with the Viral Core inserted, you can hold the front button down to initiate the final attack, the Lupin Stlash. No, I don’t really know what a Stlash is. Like a strike and a slash all together. How would that even work?

The Lupin Blade Viral Core does have functionality with the other toys. It says “Dark Rider!” in the Drive Driver, produces an error noise in the Break Gunner, says “Warui!” in the Mach Driver, and “Rider! Hou!” in the Formula-Hou. While simple, it’s nice that it has compatibility with the other toys, even if it doesn’t signify it as Lupin, but instead just a generic evil Rider.

Overall, the Lupin Gunner is a nice looking toy, and the Lupin Blade Viral Core does bring some functionality to the other toys. But as it stands, it lacks playability that the other toys in the line thrive from. It’s great for completions sake, and the toy definitely sounds cool, but I wouldn’t pay the full price of entry if I didn’t have to. 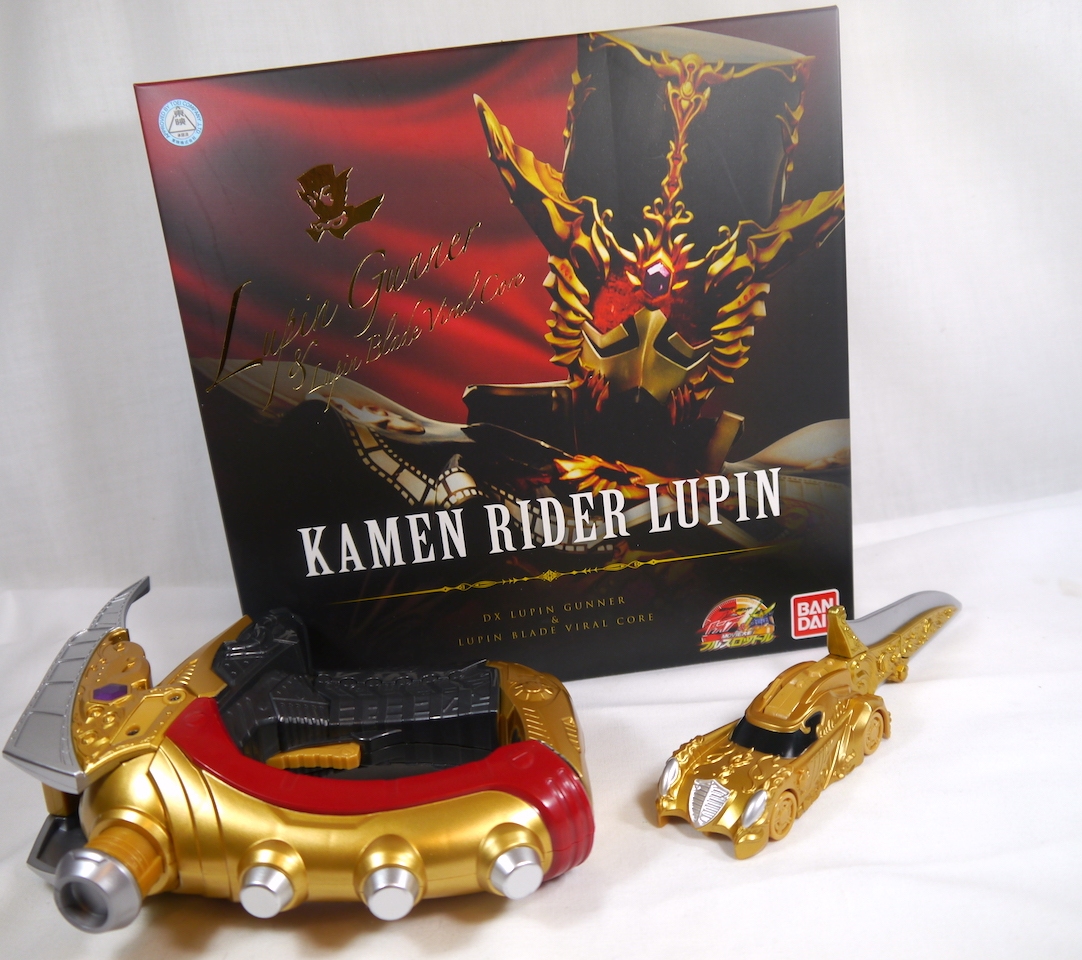 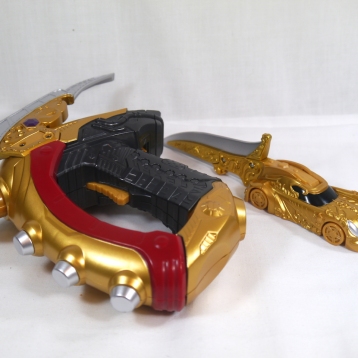 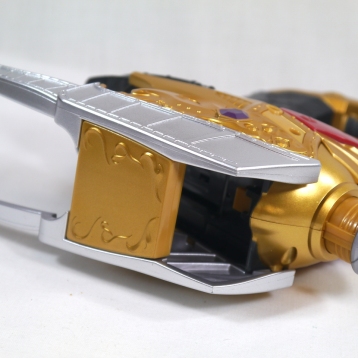 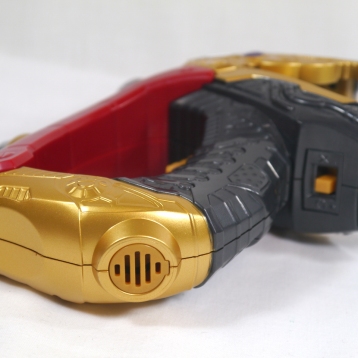 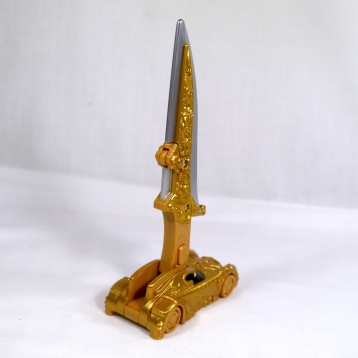 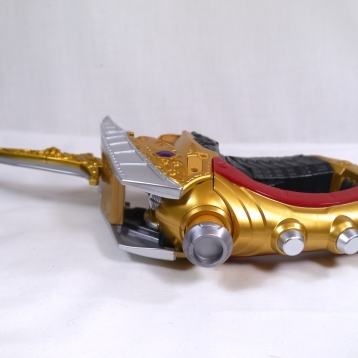 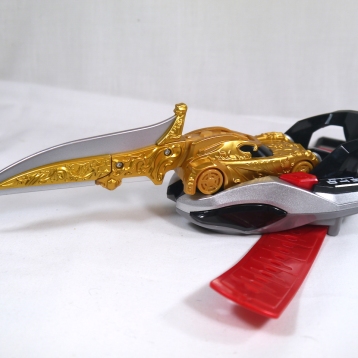 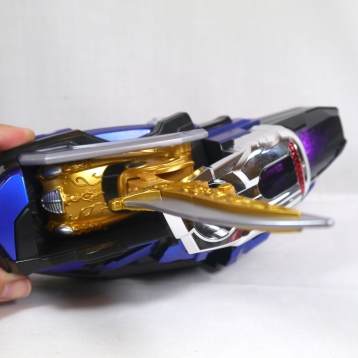 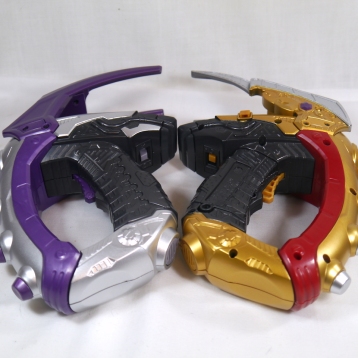 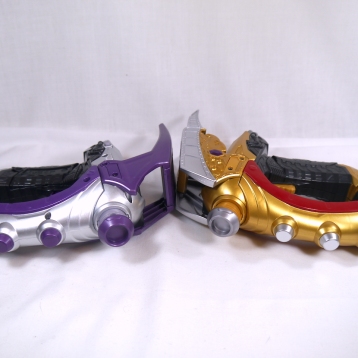 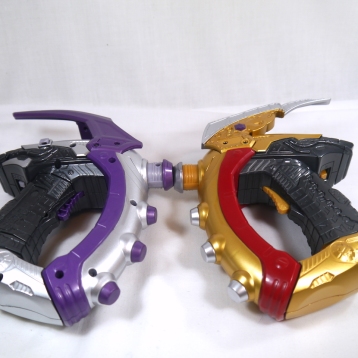