To pad out the wait until Ultraman Orb’s third form debuts in the show, the first Ultra Fusion Card Set is the Legend Fusion Set! This set contains six new Ultra Fusion Cards: four Ultra Hero Cards and two Ultra Monster cards. The Legend Fusion Set, as the name suggests, is based around previous Ultra Heroes that were based around Fusion. These include Ultraman Hikari, Ultraman Ginga, Ultraman Victory, and Ultraman X. Ginga and Victory could fuse to create Ultraman Ginga Victory, Ultraman Victory could fuse with the power of Ultraman Hikari to create Ultraman Victory Knight, while Ultraman X fused with Cyber Monsters (and Ultras) to form new armor. The Monsters included are Gomora and Golza. At ¥1,300, you’re looking at roughly ¥200 a card, which isn’t too bad considering the cost to get a card out of the Ultra Fusion Fight arcade machines.

Not only do these cards look cool, I love that they all fit the fusion theme and even reference these fusions in the DX Orb Ring. As someone who skipped out on the later portion of Ginga toys, it’s cool to finally have something to represent these neat forms. I love these card sets and can’t wait to get more. 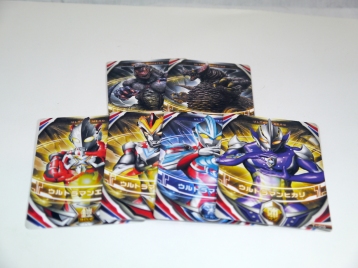 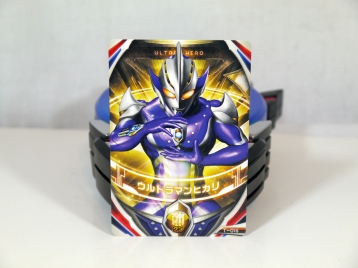 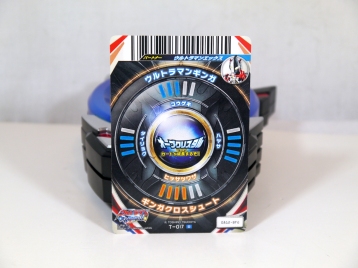 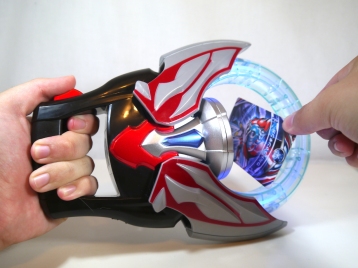 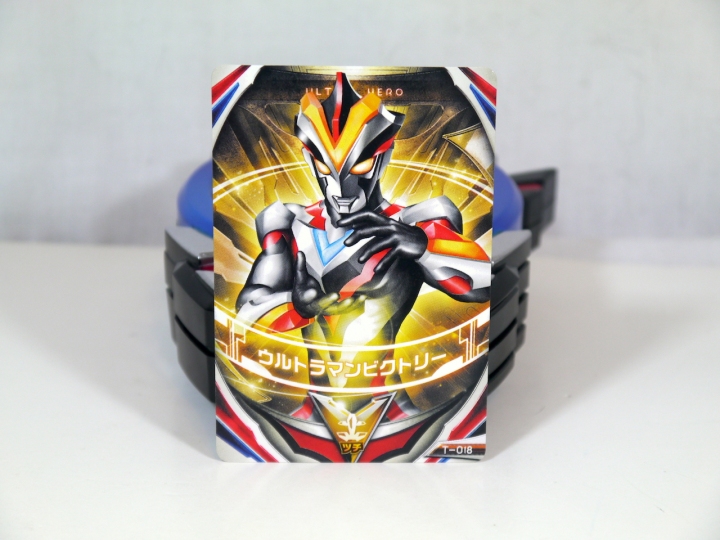 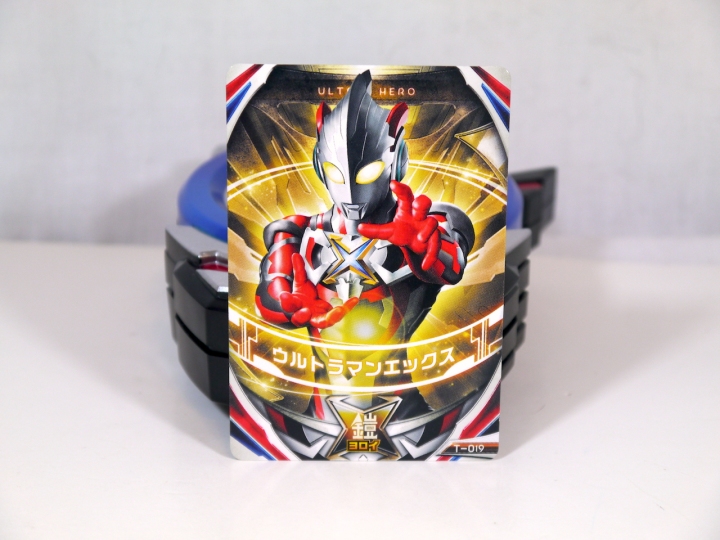 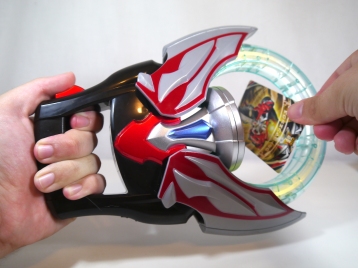 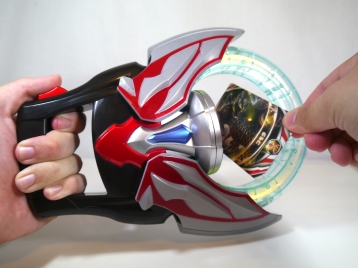 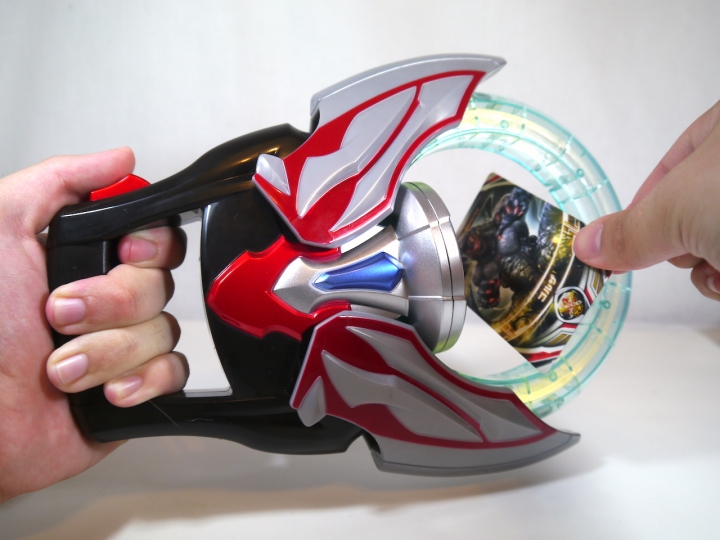 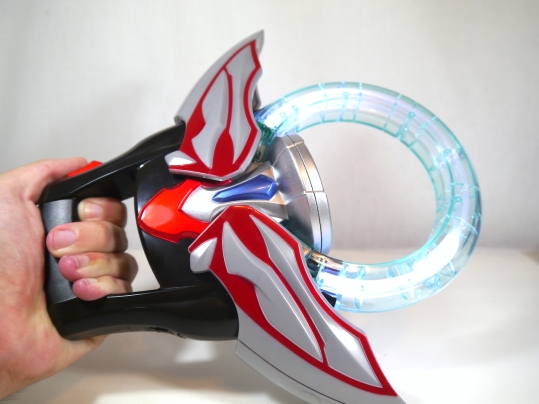