Comic Con loves Mighty Morphin, between the limited edition Legacy items, to the Mighty Morphin Ranger Key Pack, to the Tommy Oliver Ranger Key Pack, to the slew of Tokyo Vinyls they’re producing, it’s no surprise that the Dino Chargers were going to get invaded with the Mighty Morphin bug too. First up is SDCC 2015’s rendition of the gimmick with the Mighty Morphin Dino Charger Power Pack. This is a seven Charger set that features Dino Chargers for all seven Mighty Morphin Power Rangers. A special Dino Megazord (the original Megazord, for those not up with the new name) was given away at Toys R Us stores the two weeks after Comic Con when you bought $20 in Power Rangers merchandise. Some stores are selling any extras they may have for $4.99. The set includes a special eighth slot for this Dino Charger, meant to go with the set. The seven Charger set sold for $30 at the con, and at the time of this post, can be found on eBay for anywhere between $50 to $70.

Each Dino Charger is gold in color, which looks really nice. Obviously they are all colored to match their respective Ranger, with the name of their Zord written on the back, just like the dinosaurs in Dino Charge. The left all bares an “MM” design (with the font taken straight out of Kyoryuger’s W Zyudenchi) while the right features a cartoonish image of that Ranger’s dinosaur in the Power Coin pose, with the two Tommy Chargers just being an image of their coin’s logo. Each Charger cycles through that Ranger’s helmet, the series logo, that Ranger’s Zord, and that Ranger’s weapon. Even the Dino Megazord Charger follows suit with all five helmets, the series logo, the Megazord itself, and the Power Blaster. A really nice touch of consistency there that I r.eally enjoy.

Unfortunately, as nice as they look both in box and out, the toys themselves are very not playable. All seven of the main Chargers say the “Comic Con!” phrase in the Dino Charger. The Dino Megazord Charger plays the “Legendary!” sound. No unique sounds for the Rangers or Zords, which is disappointing, but predictable, given we know all the phrases in the toy.

For the hardcore Power Rangers fan, or someone who just really likes Dino Chargers, these look beautiful on display. The paint is nice, and I dig the picture options on the Chargers themselves. unfortunately they just aren’t a lot of fun to play with given the lack of exclusive sounds in the Dino Charge Morpher. Collectors shouldn’t be that disappointed, if something like this is cool to you, but kids definitely would be. I don’t know why anyone would buy these for your kids anyway. I really hope we see some more teams, particularly Dino Thunder, in the future. 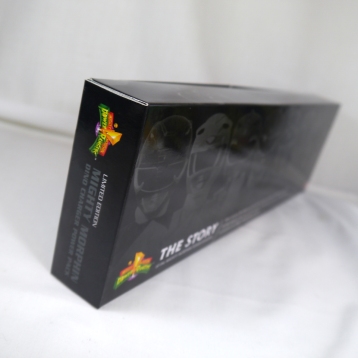 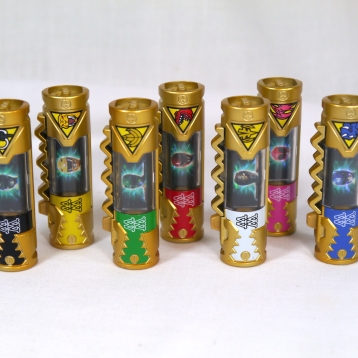 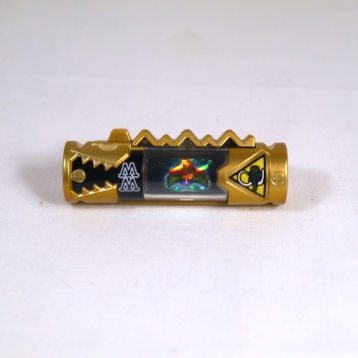 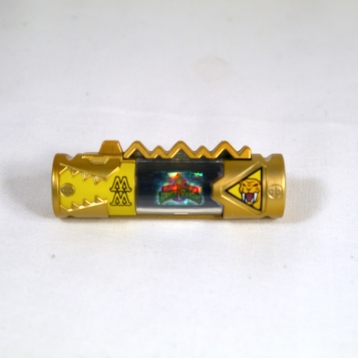 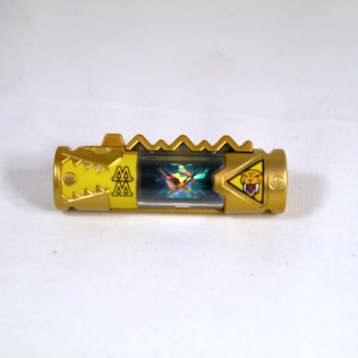 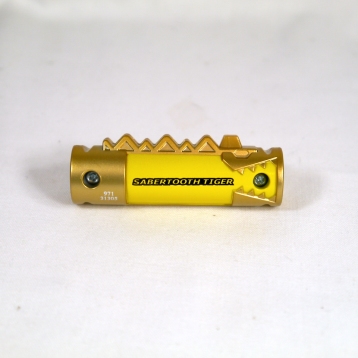 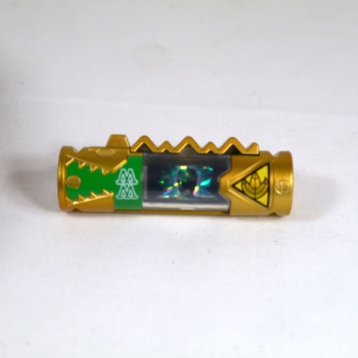 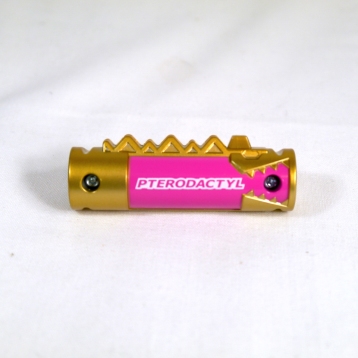 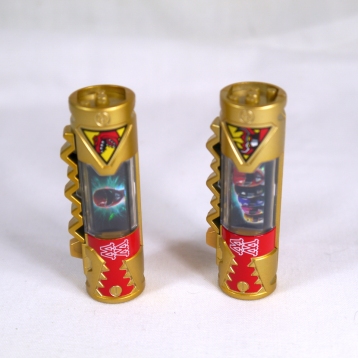