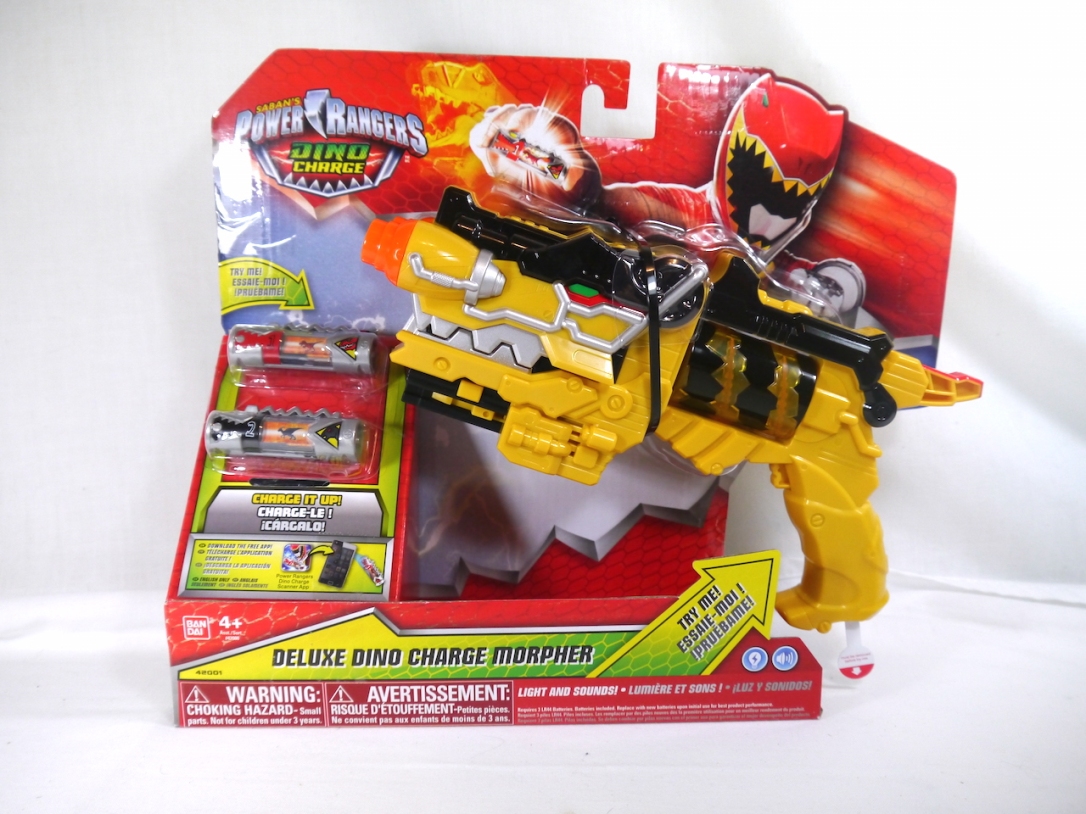 The new season is still months away, but that doesn’t stop our first wave of toys from hitting the shelves before the Christmas rush. First we’re taking a look at the Deluxe Dino Charge Morpher. This is based off the Gaburevolver from Zyuden Sentai Kyoryuger. It retails for roughly $29.99, just like past Deluxe Morphers and features lights, sounds, and bits of the collectible gimmick. This time around the Morpher is a gun that doubles as one of the main sidearms of the Rangers (along with the Dino Saber as the other). Included are two Dino Chargers (Zyudenchi from Kyoryuger): Tyrannosaurus Rex and Parasaurolophus. With no Chargers inserted, the toy cycles through three different firing sounds. Insert a Charger to hear “___ Charger! Engage!” said by the Morphin Madness Announcer Guy, followed by “Energize!” said by Generic Male Ranger Guy. You can keep the generic firing going if you want, or you can spin the chamber of the gun to activate a powering up sound. Press the trigger to hear “Unleash the Power! [Dinosaur]! Power Ranger [Color]!” said by GMRG. For instance, if you use the T. Rex Charger, you’ll hear “Unleash the Power! Tyrannosaurus Rex! Power Ranger Red!” and if you use the Para Charger you hear “Unleash the Power! Parasaurolophus! Power Ranger Black!” How much of that is translating into the show is unknown, but it’s certainly a mouthful. If you end up using a Charger that doesn’t make someone morph, nothing is said after the dinosaur name. There are sounds for every Ranger set to debut in the show, as well as all of the “Guardians” from Kyoryuger as well, meaning everything is making its way to Dino Charge at some point. The toy even has sounds for Comic-Con, Legendary, Special, Happy Birthday, Happy Holidays, and even something about having healthy teeth. Finally after you morph, you can press the trigger again for a final attack sound.

Overall, the Dino Charge Morpher is pretty great. Comparing it directly to the Gaburevolver shows some missing paint applications, and a shrunken down design. Sure, the functionality of having two Zyudenchi is lost, but given that feature was only for the “Armed On” function and “Vamola Mucho!” attacks, I wouldn’t really say a lot was lost by removing it. For the price you pay, you get a pretty solid toy that still pulls off the look of the Japanese version just fine. The sounds are neat in their own respect, and the core functionality of the toy is untouched. It’s great that all the Rangers will be able to have calls in the Morpher, and I’m glad all the Attack Chargers have unique sounds as well. Given it’s about half the cost of a retail Gaburevolver, it’s a great pick up for kids and collectors alike. Can’t wait to get more Chargers and have some real fun with this thing. 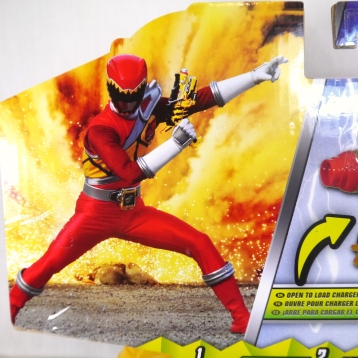 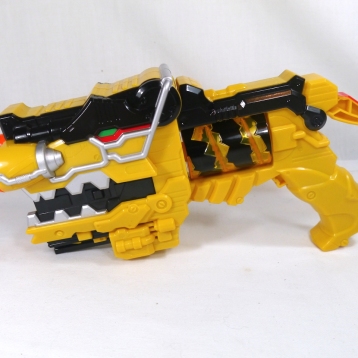 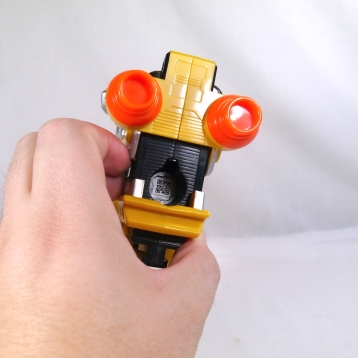 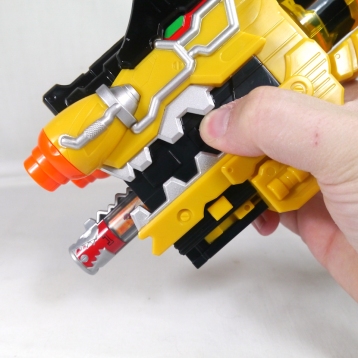 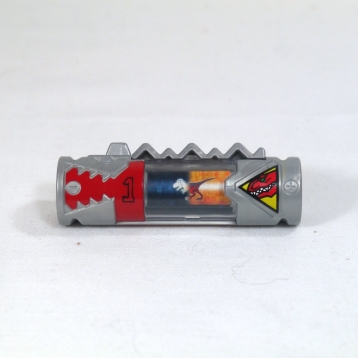 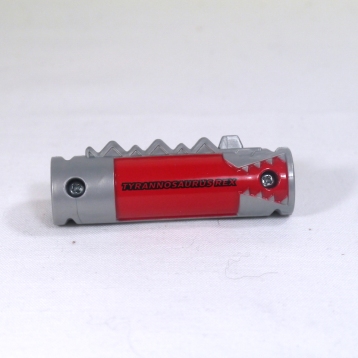 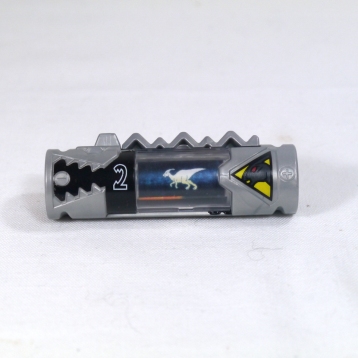 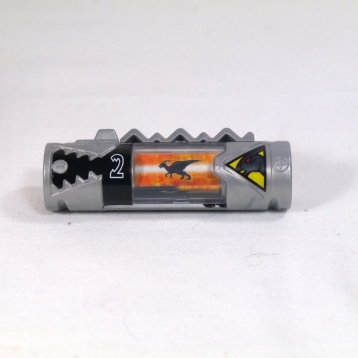 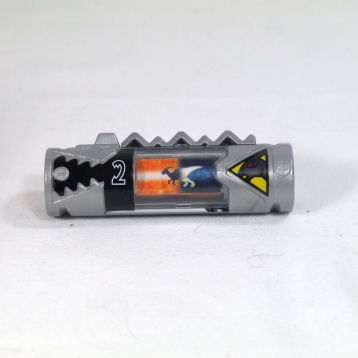 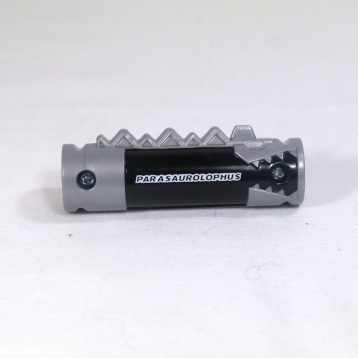