In the usual Bandai fashion, some Shift Cars just aren’t fortunate enough to make it into the DX line. In Gashapon (Capsule) Shift Car 02 we were introduced to Shift Burning Solar. In SG (Candy Toy) Shift Car 2 introduced us to Hooking Wrecker. Both were released in November, 2014. Prices will vary by store. Burning Solar is a little red Shift Car featuring big blue solar panels on top. While it hasn’t been used to Tire Koukan yet, it does have the ability to create a flash of light to blind an opponent. Hooking Wrecker gives Drive a hooked line to attack or trap the opponent. Both Shift Cars are pretty neat. Hooking Wrecker even features a moveable towing arm.

Overall, these are really hit and miss. Both of them are really neat Shift Cars for sure! However, like other series, the SG/Gashapon exclusives can always sell out quick, and be generally difficult to get a hold of if you wait to long. If you can snag them for their normal retail price, by all means do so. They’re both really fun. Just make sure you keep an eye on these exclusive releases and pick them up while you can. 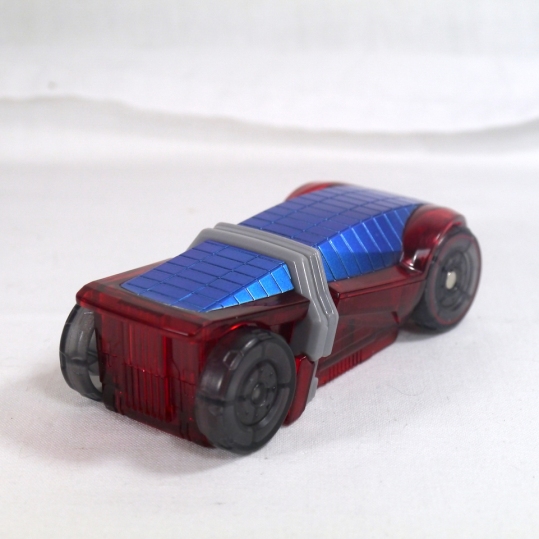 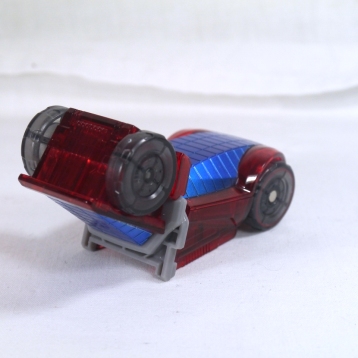 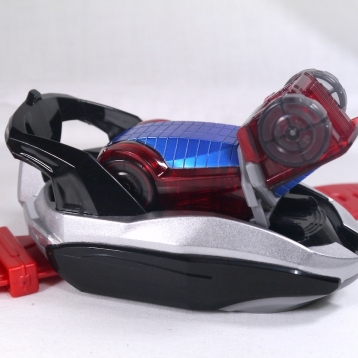 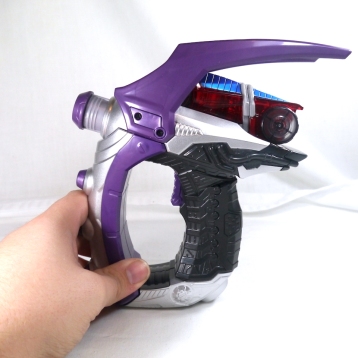 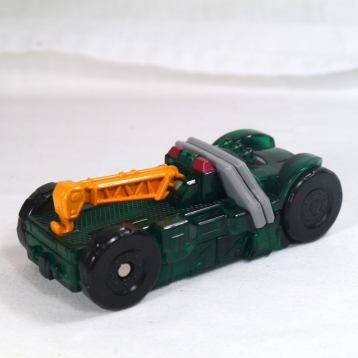 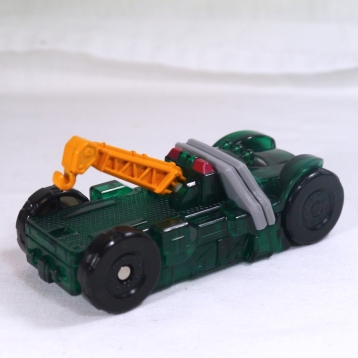 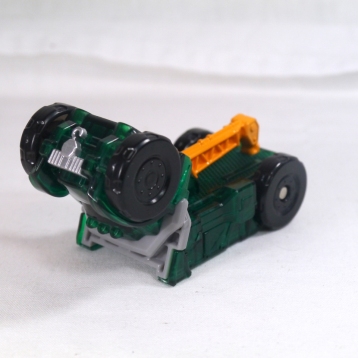