In a strange turn of events, Bandai Japan has actually used Bandai America’s “Action Hero” Power Ranger mold to bring us a series of Ninninger action figures, titled the Ninnin Action Series. The first (and possibly only…) three releases include Aka Ninger, Ao Ninger, Ki Ninger. Each figure includes the Ninja Ichibanto, the Gamagama Jyu, and a unique version of the Karakuri Hengen. Aka comes with Blade Mode, Ao with Bow Mode, and Ki with Claw Mode. Each figure retails for ¥1,500 and were released in February, 2015.

Those familiar with the Power Rangers Action Hero line know what to expect from these figures. Quality is similar to that of the Legacy Mighty Morphin line. Articulation and molding is the same, but with a pretty decent amount of paint. It’s easy to argue about the muscular appearance. Having lived through much worse with Power Rangers toys, it’s something that ultimately doesn’t bother me a whole lot. Plus Sentai has done these style figures in the past. Articulation is by no means the best, but for a $12 figure I’m not expecting a whole lot. The detail is pretty great for the price. The weapons are all cast in black plastic, but as normal the detail is pretty great. The Ninja Ichibanto is oddly proportioned and rather large though. Given past swords didn’t have this problem, it’s quite strange.

Overall, the figures are great pick-ups if you have all the Red Ranger Action Heroes from the Super Megaforce line. They fit in perfect being the same mold, and getting Aka Ninger is pretty cool in a line-up. The shame is that the line probably won’t extend past these three releases. The line was nowhere to be seen in the second toy catalog, and these sort of figures hardly ever see a release after the initial batch. Picking up one is highly recommended, but just do so knowing you probably won’t get a complete set. 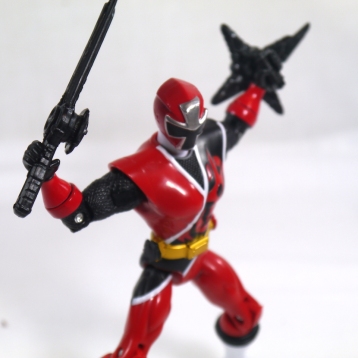 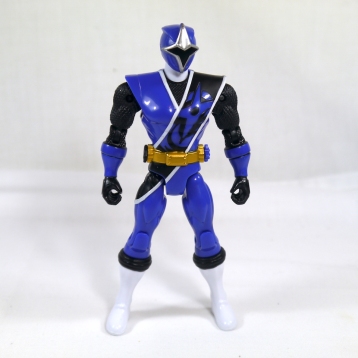 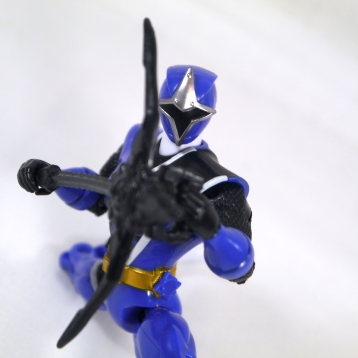 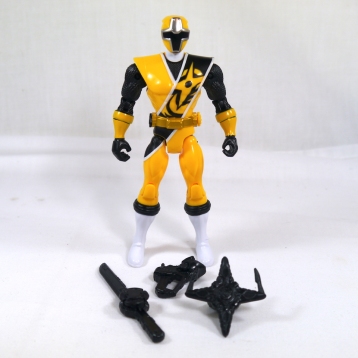 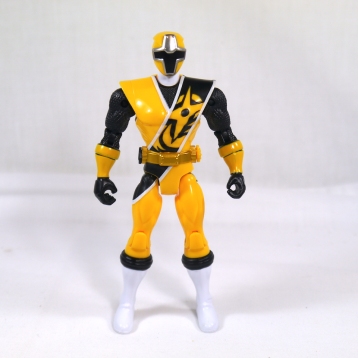