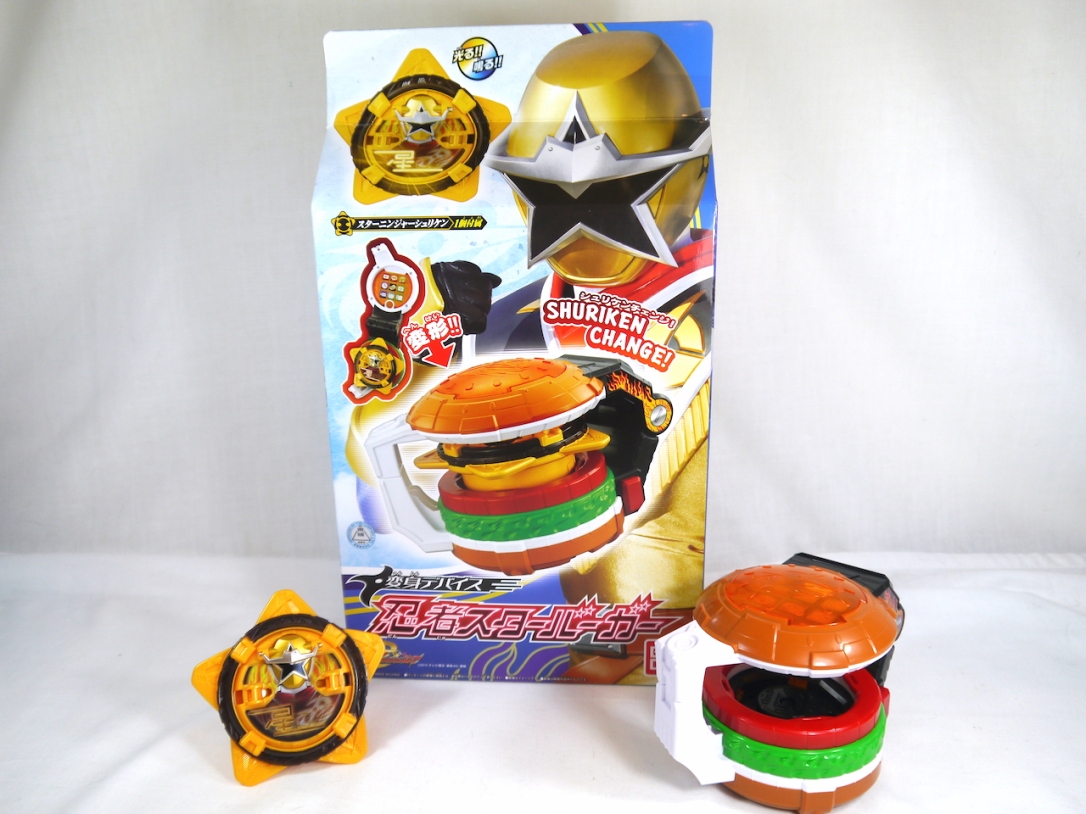 In the Ninja Ichibanto, the Starninger Shuriken plays a new sound set (the same heard in the StarSwordGun) freaturing “I’m a star!” and “Yeah!” sounds. It functions with both the transformation and attack functions of the Ichibanto decently. Other Shuriken can be used in the Starburger, but thanks to the lack of internal sounds, the feature is incredibly dull.

Unfortunately, while the motif is nothing short of amazing, the toy leaves a lot to be desired. The playability just isn’t there, with the Starburger itself being nothing but a shell to press buttons with, something you can do with your finger. The motif however is enough to sell it, but I would try to get the item on a discount of some sort, instead of paying the near ¥4,000 price tag for a Shuriken and a plastic burger. 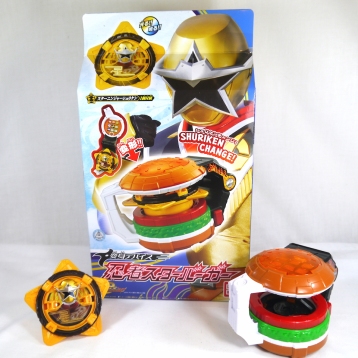 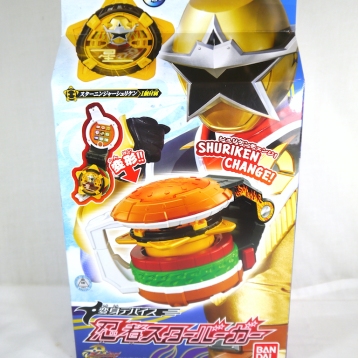 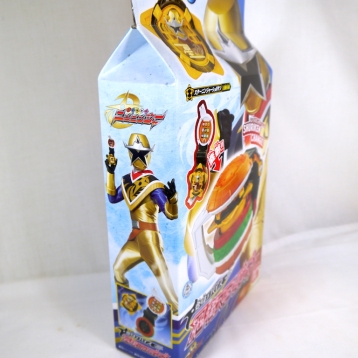 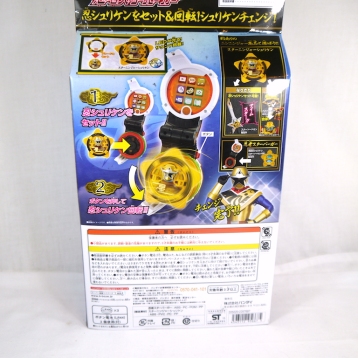 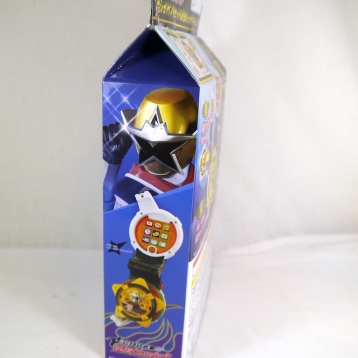 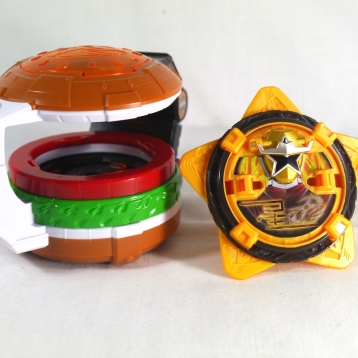 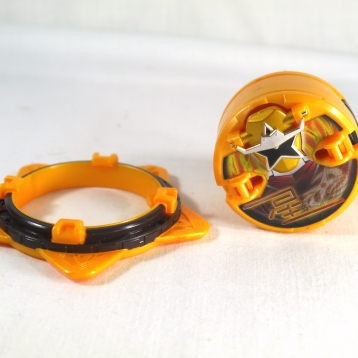 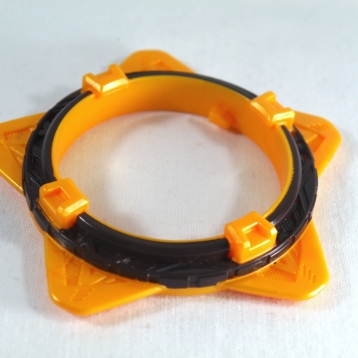 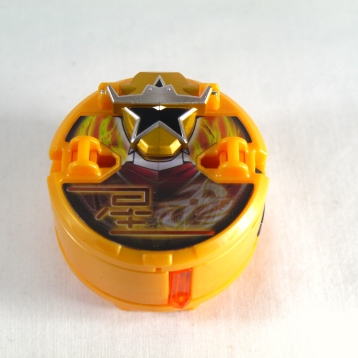 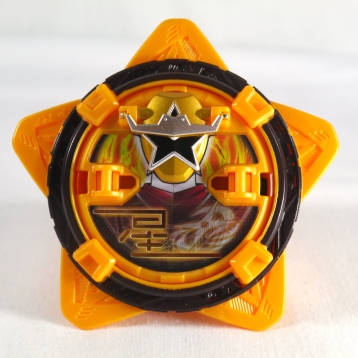 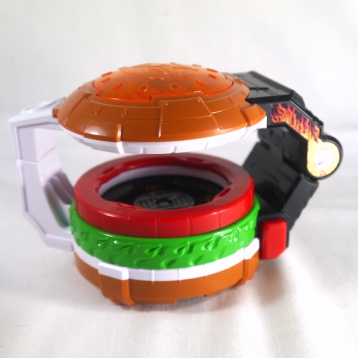 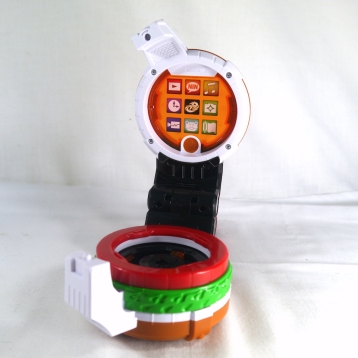 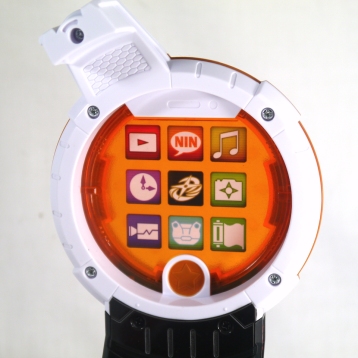 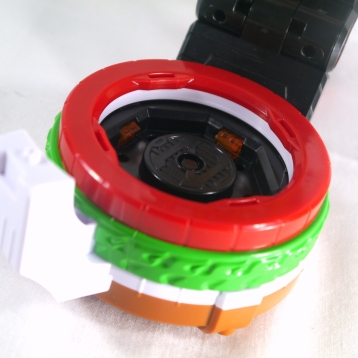 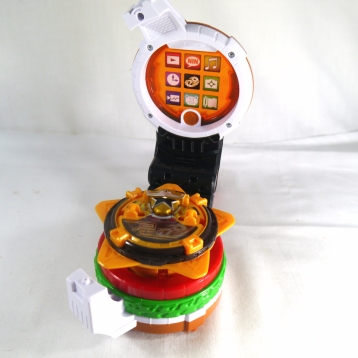 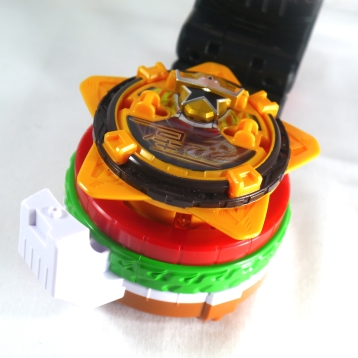 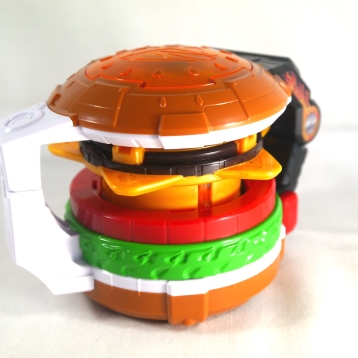 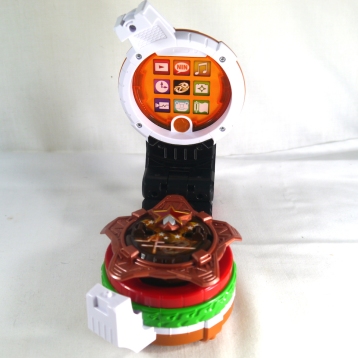 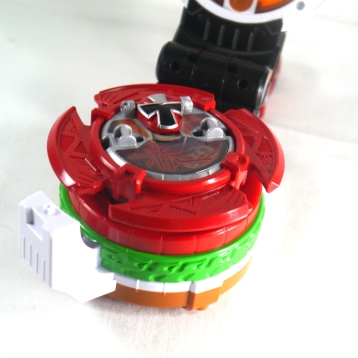 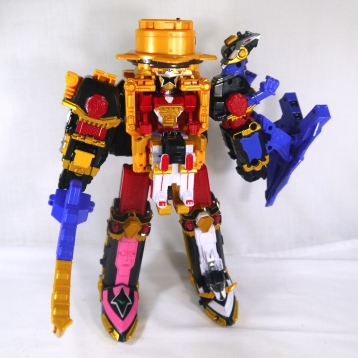 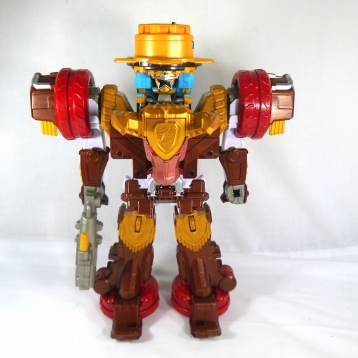