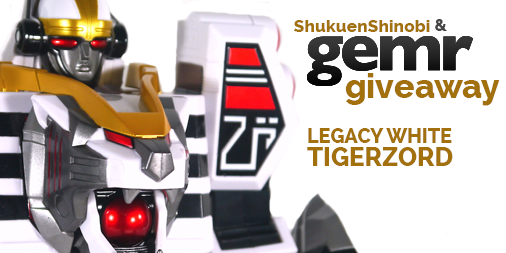 Very proud to announce the winner of the Gemr Legacy White Tigerzord Giveaway is…SSJ3Goku! The winner was selected entirely via Gemr via random draw. They sent me the data on who won yesterday. It was really great being able to do this alongside them. I hope everyone that joined continues to use the site. They’re continuously rolling out new features, so it’ll be worth sticking around!

As for the remainder of the video, I vent a lot about my personal mental state, something most people probably don’t care about. My head is kind of all over the place, but I’ll sort it out in due time. There is a lot going on right now, and I need to find a happy medium.

For now, thanks to everyone that entered, and enjoy the unboxing in this video. As always, thanks for the undying support. Special thanks to Noah from Australia, who not only sent me an adorable Raph keychain a while back, but just sent me an Olimar Amiibo. Getting gifts from you guys is an amazing feeling that I can’t describe. You guys are nothing short of the best. 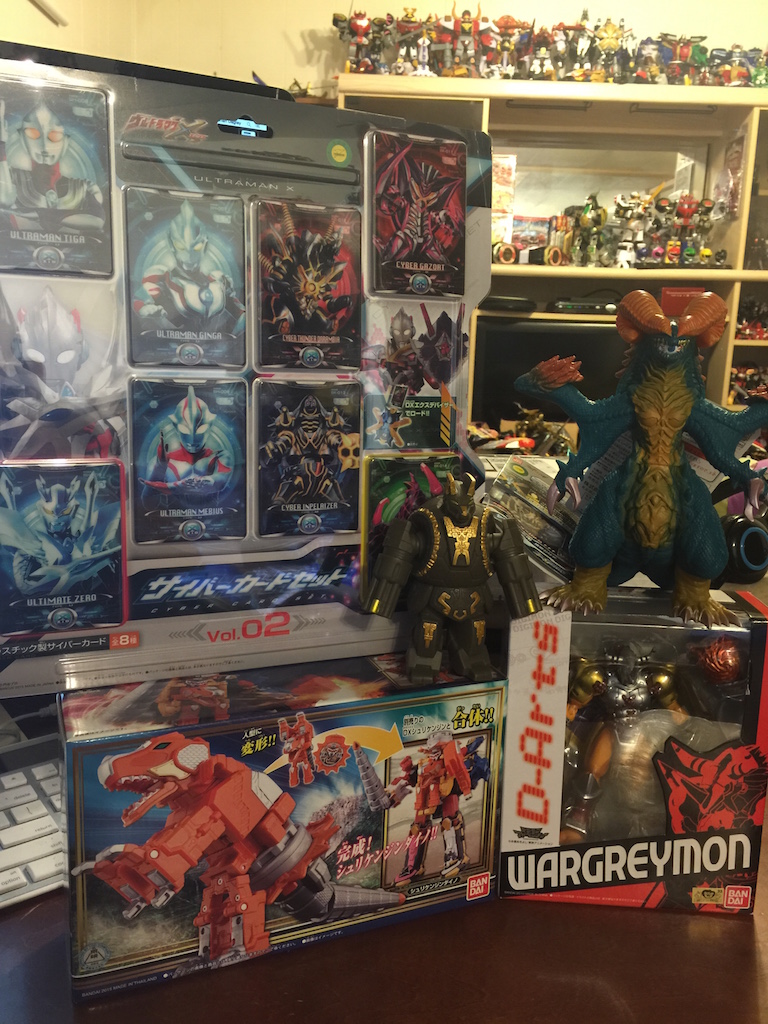