Communicator replicas have long been sought after in the Power Rangers community. Incredibly skilled prop makers stepped up to the plate and the replica got more and more impressive. Over 20 years since the launch of the original show, Bandai America has finally created their own to release in the Legacy line. Instead of one singular release featuring all seven Rangers, Bandai of course wanted to bring in that money by releasing a normal release featuring the core five Rangers, and a Tommy Oliver Edition featuring the Green and White Ranger bands. Today we sit and take a look at the Legacy Communicator Tommy Oliver Edition. The toy is a Toys R Us Exclusive release and retails for $79.99.

I don’t normally chat about boxes in these text reviews, but the box is great for this thing. Instead of opening the side and folding out an egg carton insert, the box is styled with a slide off top, similar to actual jewelry boxes (think the boxes of the S.H.Figuarts Shinkocchou Seihou releases). The Communicator proudly sits inside, with the white color bands on each side. Even without taking it out of the box, the presentation is pretty beautiful.

The toy itself is pretty nice. My only major complaint being how thick the actual watch is due to having to house the electronics panel for the sounds and LED lights. It’s about twice as thick as fan made replicas, but it’s not an absolute problem. The aesthetics are near perfect, replicating the show pretty darn great. Being an adult collectible, the band is fitted for an adult wrist. I like to think I have some pretty thick wrists, and its still big on me. Lowering the band size is pretty simple if you take it to a jeweler that can knock a pin or two out of the bands. Considering the last replica I owned was a really early generation Starlight Studios’ model, the Legacy toy is a vast improvement.

The lights in the toy aren’t that strong, being a simple red LED on two dots on the watch face. The sound function of the toy is one of the best parts. While I wish there was an option to turn it on and off, pressing the “set” button takes a bit of force, so the toy shouldn’t really go off on accident. That being said, the classic beep is loud and clear, and the teleportation sound offered is just as crisp. In between those sounds are various Zordon phrases. I can’t tell if it is actually David Fielding or not, but it doesn’t particularly sound like Zordon, and just sort of gets in the way of the more iconic sounds the toy makes. Holding down the “set” button will make it play a small portion of the original theme song.

$79.99 is a hefty price tag for this thing, but considering nearly all of the replica is metal, has lights, has sounds, and is just an all around solid price, I can see this being a hit with collectors and fans. If you already have the latest replica models from prop makers, this release is a little less desirable. Those that never hopped on the fan prop bandwagon though should definitely take a look at this. I like it a lot more than I expected to. I wouldn’t really recommend grabbing both releases, but pick the color you liked most, and try to pick one of them up. A great piece to any collection. 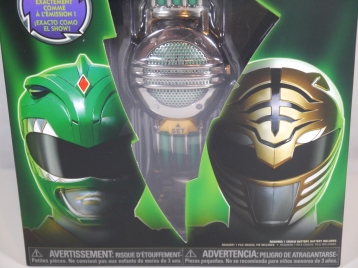 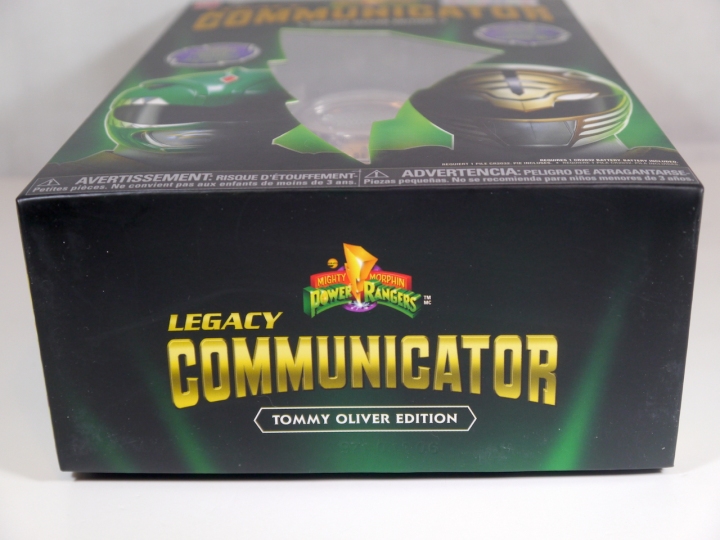 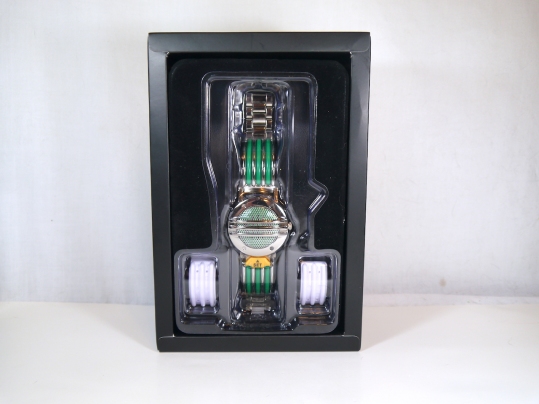 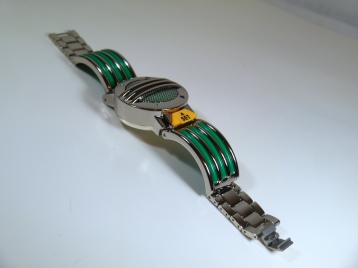 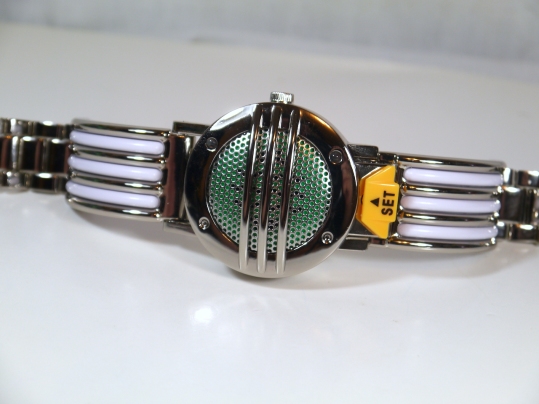 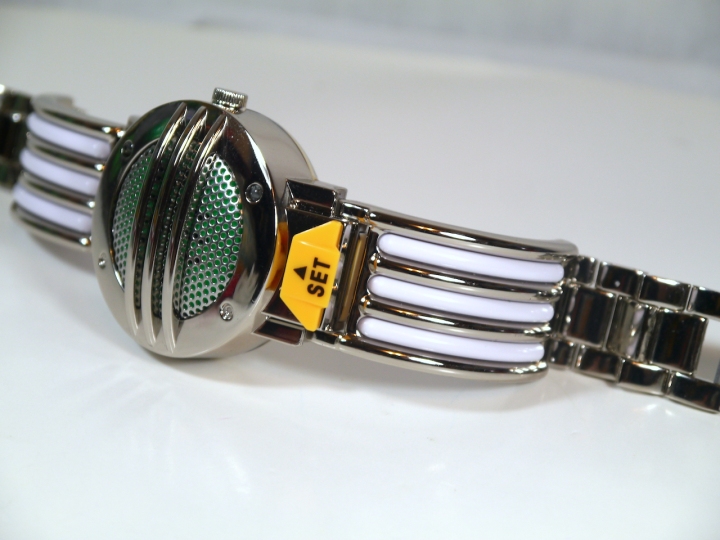 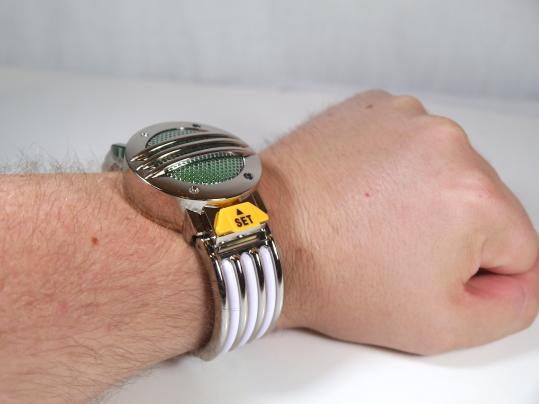