Turbo Falcon Megazord
$32.99 from Target
Available at Most Major Retailers

Our third and final Megazord for Power Rangers Super Megaforce is the Turbo Falcon Megazord, the Super Megaforce version of Machalcon from Kaizoku Sentai Gokaiger. The Turbo Falcon, despite its name, is a tribute to Power Rangers RPM, and actually has “13” as his logo, picking up right where RPM left off. What sets this guy apart from his Japanese self is the fact that the Turbo Falcon Megazord lives up to its name, and actually has a Megazord mode! In car mode, the Turbo Falcon Zord rolls around. It has a few Zord Builder ports to utilize as well. Additionally, you can open the cockpit and place a Key inside. If you do, this will activate some weird gear noise that is supposed to sound like an engine, but instead sounds like a dying duck. Dismantle the entire car and put it together again to create the Turbo Falcon Megazord. This design is 100% unique to Power Rangers, and looks pretty neat! Of course there are Zord Builder ports all over to create some fun combinations using the other Zords in the line, or from lines past. This guy serves as the base of two combinations, the Legendary RPM Megazord, and the Ultimate Legendary Megazord. The Legendary RPM Megazord consists of the Skyship, Jet, and Racer sitting on top of the Turbo Falcon, similar to the Legendary Wild Force Megazord. The Ultimate Legendary Megazord utilizes the Skyship, the Q Rex Megazord’s arms, and the Turbo Falcon. While this form is sturdy, and decently impressive, it unfortunately leaves a little to be desired, given most of the flashy detailing that made the Japanese combination stand out, aren’t present in this form. While I could excuse the lack of detail in the other modes just fine, this form NEEDED something to help it stand out. As it is, it’s just a big pile of bland. Included is the RPM Red Ranger Key. Despite the rather bland combinations, I love the Turbo Falcon Megazord. The addition of the Megazord Mode fixed my biggest problem with Machalcon. While the combinations are a bit lackluster, I love the look of it, and feel it’s a worthwhile purchase to your Zord Builder collection. 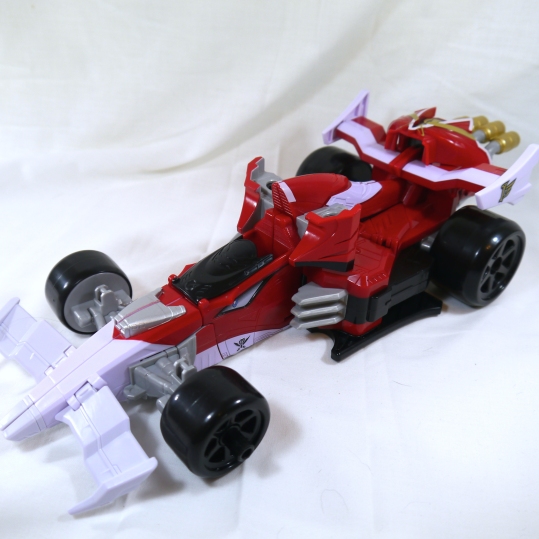 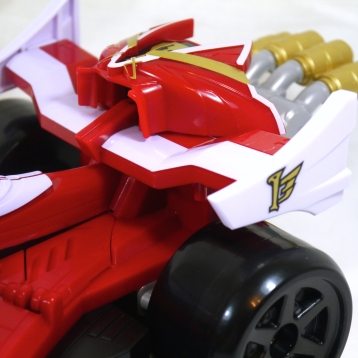 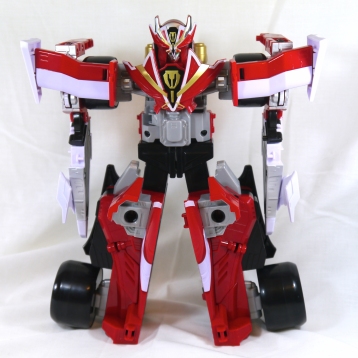 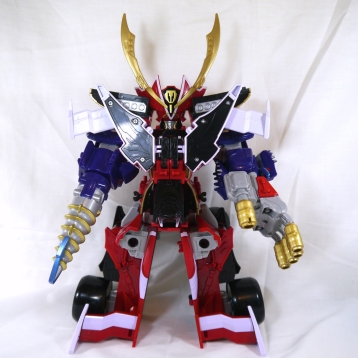 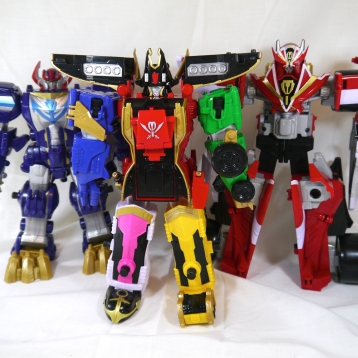