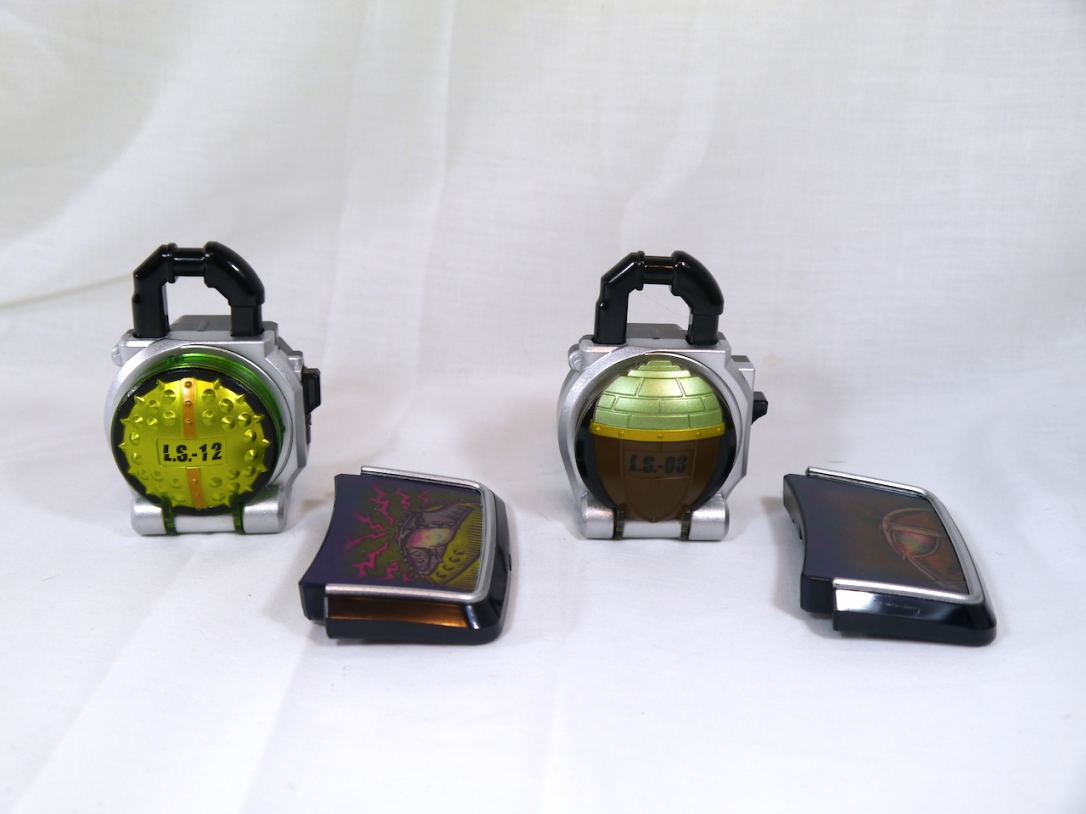 Our first of many Premium Bandai Lock Seed Sets are the dynamic duo of Oren and Jounouichi in the form of the Durian and Donguri Lock Seeds! The set was released via Premium Bandai in Juy, 2014 for ¥4,320 before any sort of fees. The set itself contains DX Versions of the Durian and Donguri Lock Seeds, as well as Sengoku Driver Faceplates for Kamen Rider Bravo and Kamen Rider Gridon. Bravo’s faceplate activates the guitar riff sound while Gridon’s activates the “Come On!” sound. Both of these Lock Seeds have new sound sets in them! The Inves Game sounds have been upgraded to have opening and ending sound effects. They’ve also added the crack opening and closing sounds to the Lock Seeds. Other than that, they function like any other Lock Seeds with the activation sound, transformation sound, and three attack sounds as normal. They both also work in the various weapons from the line for the “Charge!” and “Power!” sounds. Overall, it’s difficult to really recommend these based on their initial retail price and inflated secondary market prices. If you’re huge fans of these characters, it might be worth it to you. It also could be worth it if you are a completist. At the end of the day, it’s just hard to justify the premium prices for two Lock Seeds and two Faceplates. Regardless, it’s great to finally own LED filled versions of these. 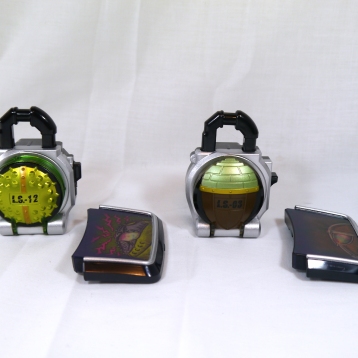 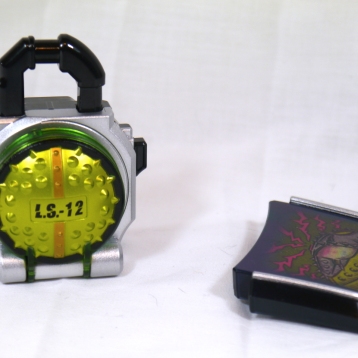 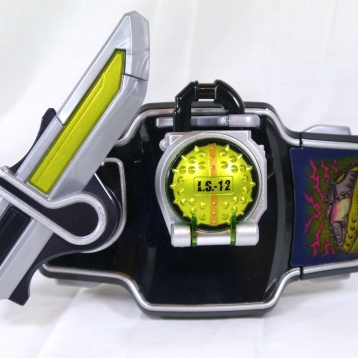 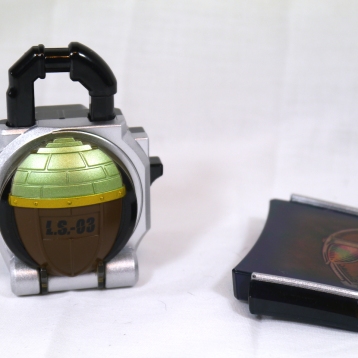