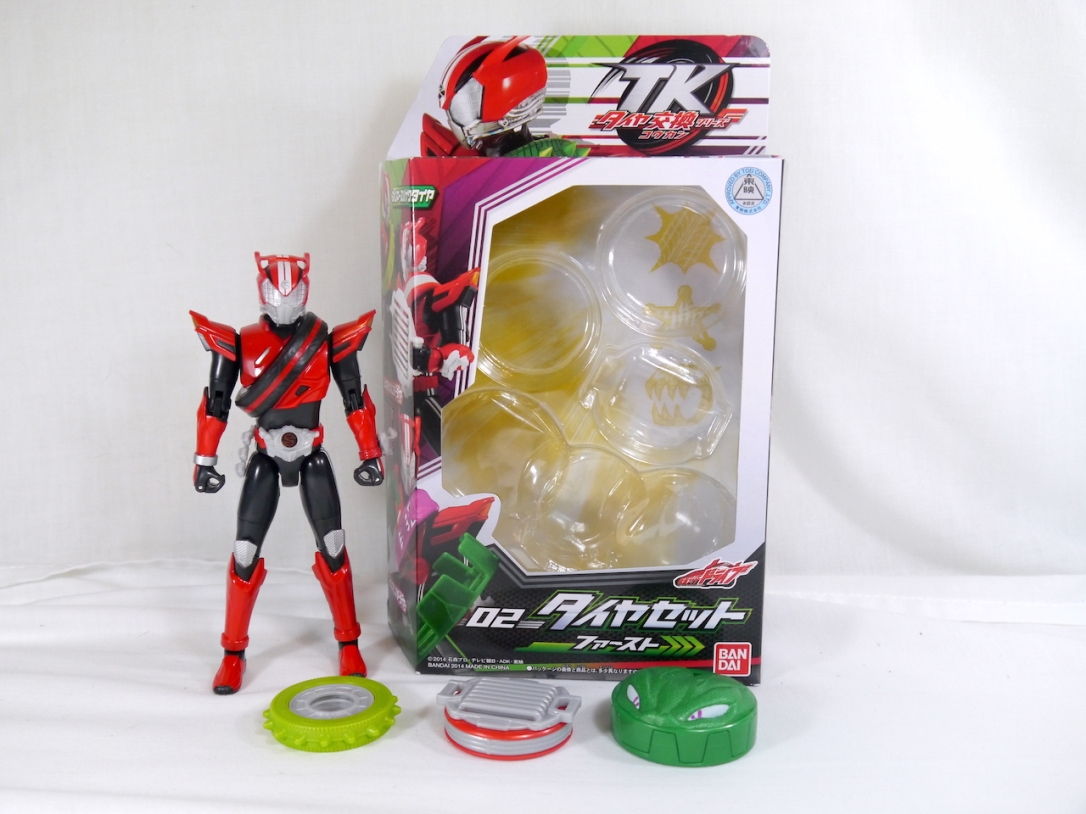 Tire Koukan! Our second venture into the TK Series brings us a set containing three more tires that are compatible with TK01 and future TK releases. This set was released October, 2014 for ¥1,800. TK02 contains the Funky Spike Tire, the Massive Monster Tire, and the Justice Hunter Tire. Each tire can plug into the tire port on the TK figure of your choice to give them a new look. Massive Monster has a covering on the main tire that act as claw like weapons for Kamen Rider Drive. Justice Hunter also has a tire covering that looks like the door to a jail cell. This can not only be used as a weapon, but also functions as a cage in the show. Both of these can be held by the TK figures as well. The tires can also be plugged into the ports all over the DX Tridoron toy as well. At the end of the day, for people who really like gimmick figures, the tires have potential to be really cool. While the Arms Change line had Arms that drastically changed the look of a figure, the tires unfortunately don’t change the look of Drive Type Speed a whole lot. Despite not being as playable as the Arms, the tires can look pretty neat at times. While not as desirable as the Arms Change packs, they can still be pretty neat. 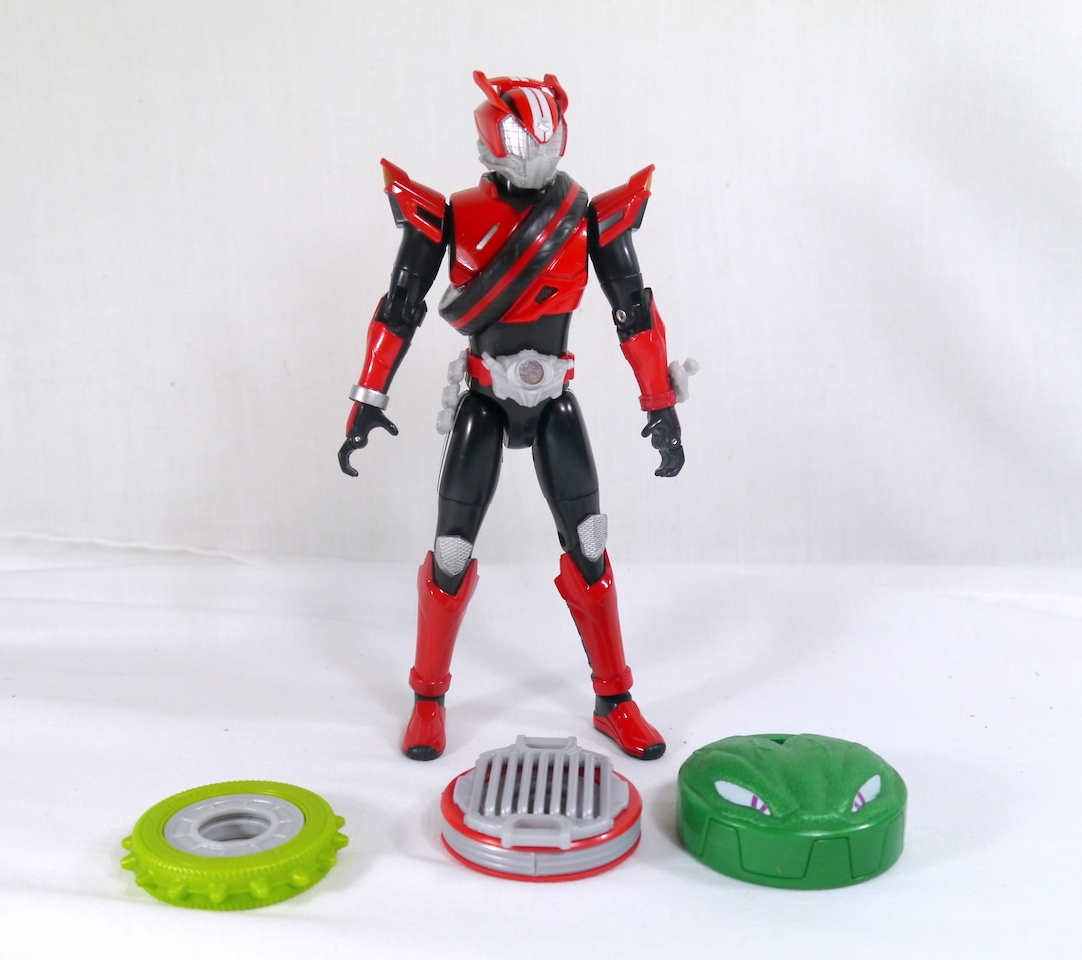 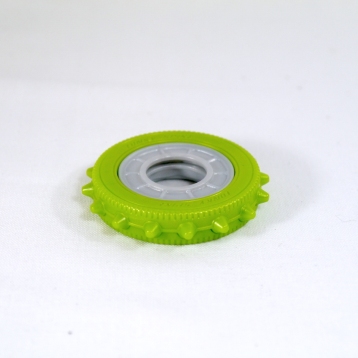 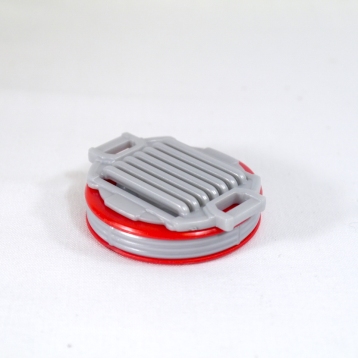 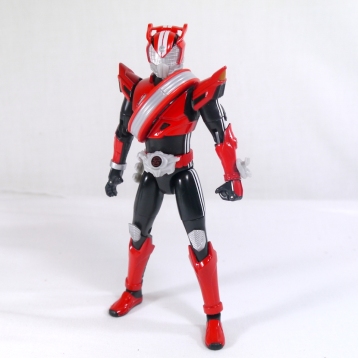 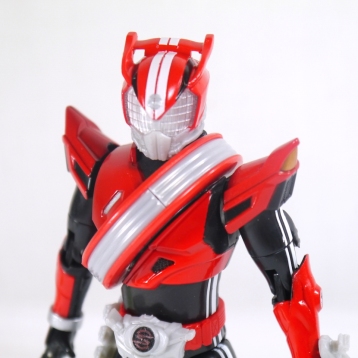 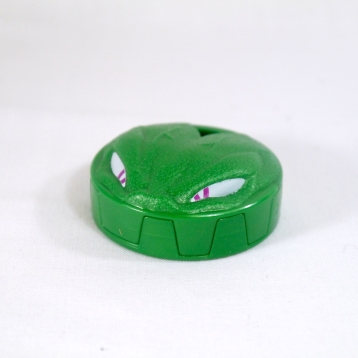 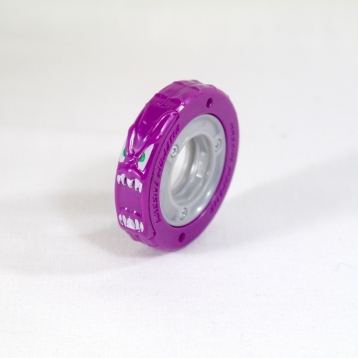 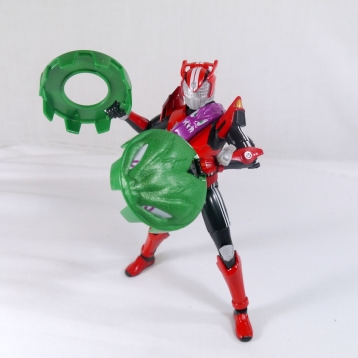 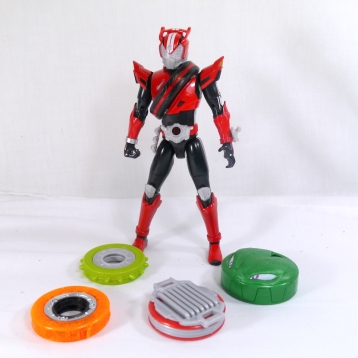