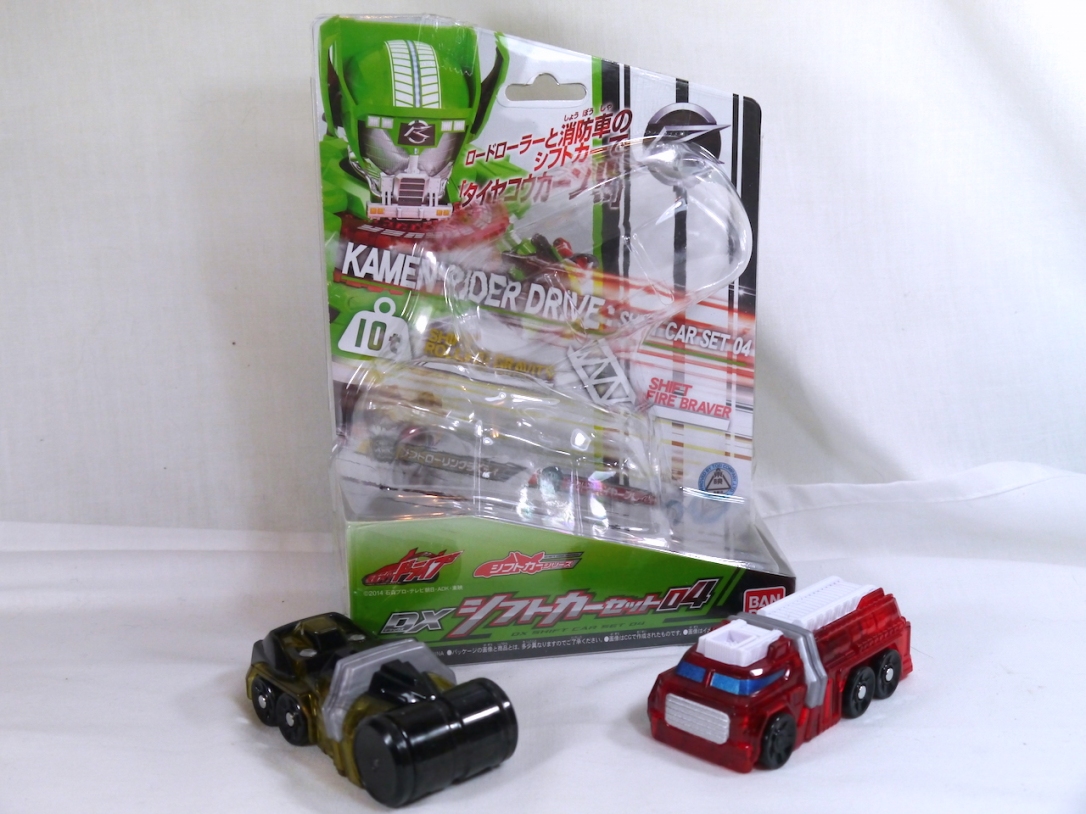 Our forth venture into the DX Shift Car line was released in December, 2014 for the usual price of ¥1,400. This pack gives us two more Shift Cars in the form of Fire Braver and Rolling Gravity. Fire Braver is a large red Shift Car designed after a fire truck. Rolling Gravity has a pretty neat design, being based on a steam roller. Both Shift Cars are used primarily with Kamen Rider Drive Type Technic. Fire Braver’s tire gives Drive an additional mechanical arm in the form a fire ladder. Rolling Gravity gives Drive a 10 ton weight to attack with. It has the ability to create a gravity field around the opponent to trap them to the ground. Both Shift Cars can be used with the Drive Driver to initiate new Tire Koukan sounds and effects. They can also be used in any of the other toys in the line that use Shift Cars.

Overall, this is a pretty neat set. I say this all the time, but I love the variety in Shift Cars we have released so far. While Set 02 is always going to be my favorite, this set is really unique, and a great addition to the collection. If you’re a collect them all sort of person, then definitely nab this set. 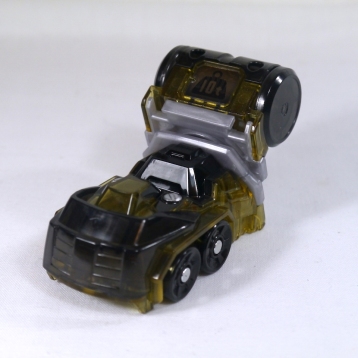 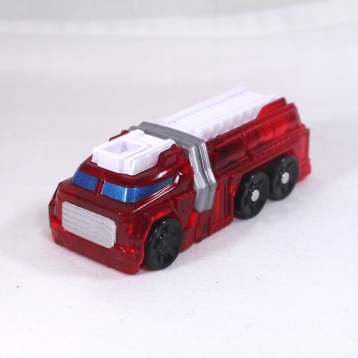 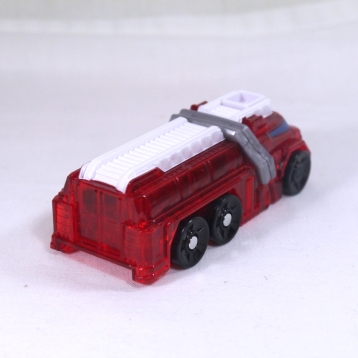 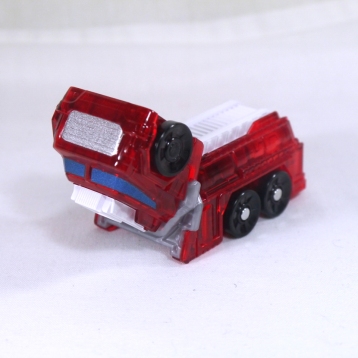 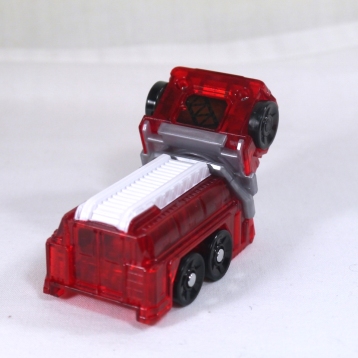