The Zord Armor line started with Super Megaforce, and has continued onward into Power Rangers Dino Charge for the usual price of $19.99 each. While the old Zord Armors were more of a sit in suit, these are more of a stand-in exoskeleton sort of design. Each Zord Armor now houses a 5″ figure. If you don’t have one, a clear version of the cycle figures are included. The Deluxe Dino Charge Zord Armor includes a clear Red Ranger, while the Deluxe Mega Dino Zord Armor includes a Black Ranger. Each Zord Armor is basically the same. The Dino Charge version is based off the T-Rex, with T-Rex heads hanging out on the shoulders in a red, silver, and yellow color scheme. The Mega Dino Zord Armor is designed after the Parasaurolophus, with its heads hanging out on the shoulders in a black, orange, and blue color scheme. With no figure in the suit, the suit ends up looking rather empty, hallow, and incomplete. This is a definite change from the old ones that looked just fine with no figure inserted. Regardless, they look really neat with the Rangers gripping the handlebars. It gives the notion of an actual pilot-able suit of armor for the Rangers, which is pretty cool. Each Zord Armor can also transform into a dinosaur mode. The dinosaur mode leaves a bit to be desired, but it’s a cool bonus that gives the toy a little boost of fun. Finally you can make a new Megazord formation out of each one. The end result isn’t the best (mostly because the arms end up being so small), but the Dino Charge formation actually blends in nicely and looks great. The Mega Dino formation has odd color clashes, but still end ups looking pretty cool.

Overall the Zord Armors this time around aren’t nearly as solid as before, but just as fun. The exoskeleton look is new, which is something the line probably needed. They now house 5″ figures (just like the Cycles) so that’s a great improvement as well. The ability to have a dinosaur mode is a neat bonus that does indeed add a little bit more fun compared to the older ones. As always, the Zord Builder functionality is fun and it’s always great to add more pieces to the ever expanding collection. As product that is not in the show, it’s by no means necessary for a collection. However, I think kids will really like them, and all fans of Zord Builder should pick up at least one. 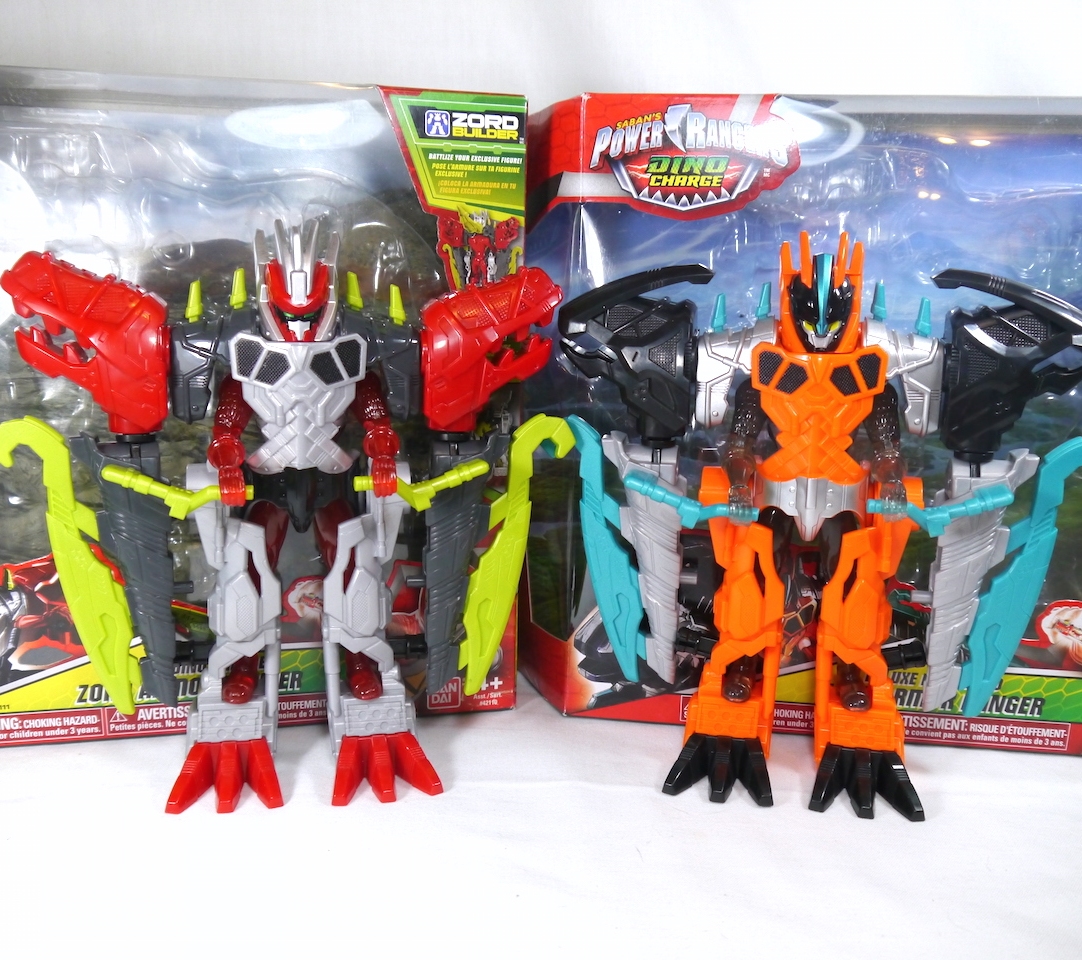 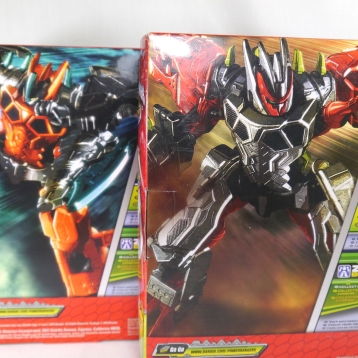 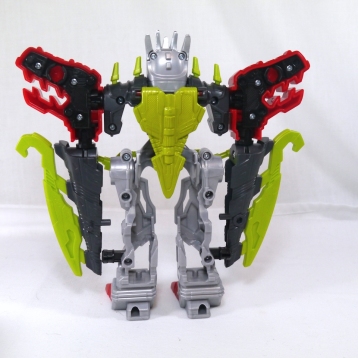 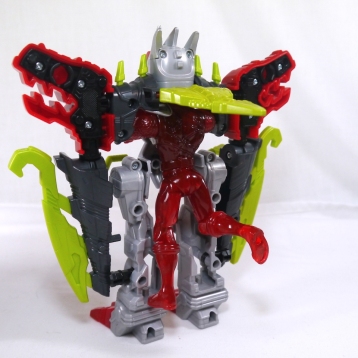 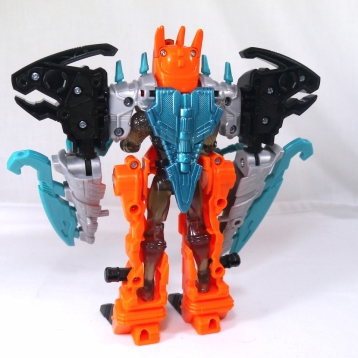 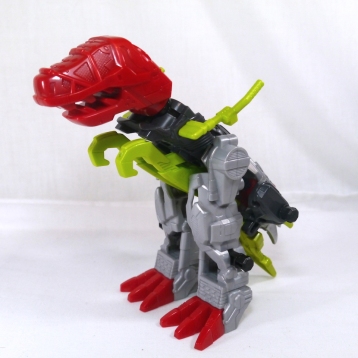 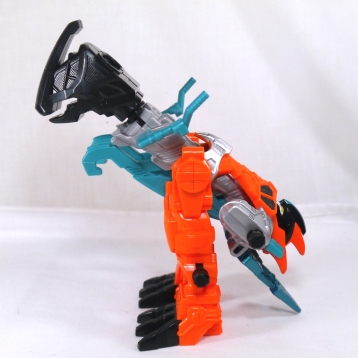 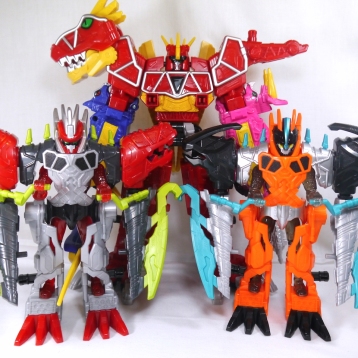