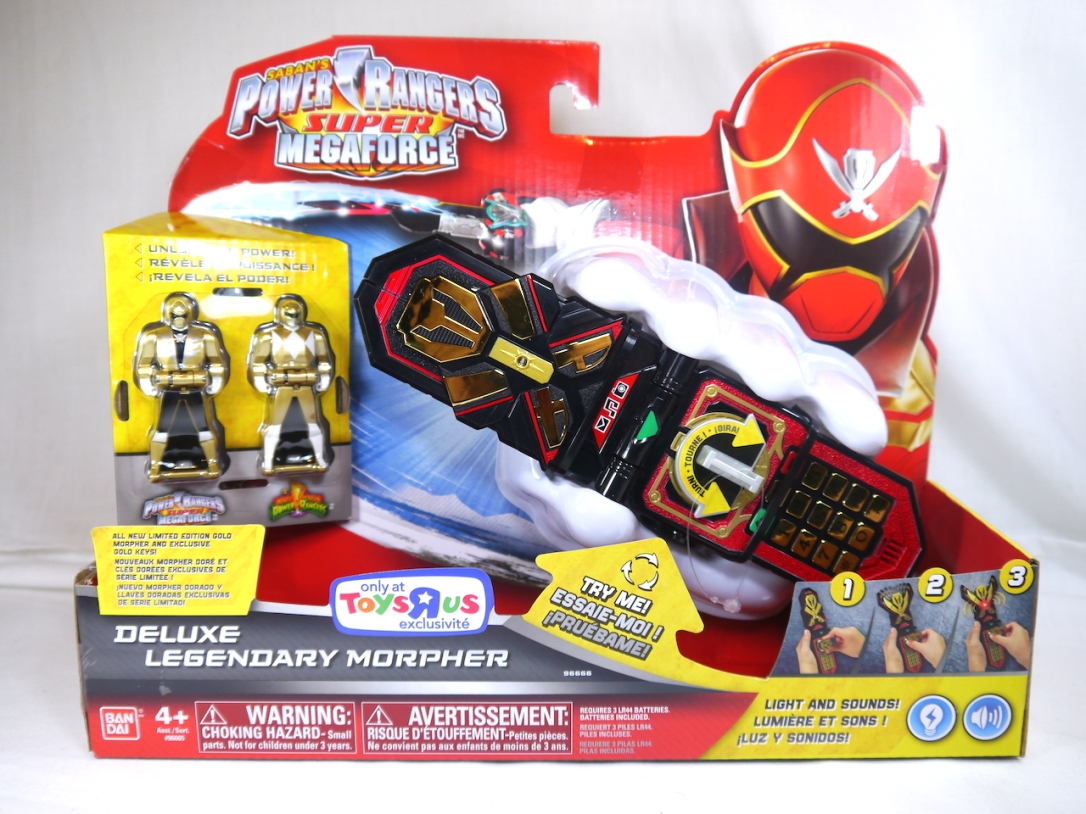 For whatever reason, Toys R Us wanted to get in on another version of the Legendary Morpher! Their next print brings us the Toys R Us Exclusive release of a gold Legendary Morpher. Unlike the SDCC gold Gosei Morpher, the Legendary Morpher has gold chrome on the buttons and screen area of the toy, not the whole toy itself. To entice you even further, the Mighty Morphin Red and Super Megaforce Red Ranger Keys are painted gold! That concludes all the changes to the toy. The electronics are all the same, the Keys make the same sounds in all Legendary Morphers as well.

At the end of the day, if you aren’t a hardcore Key collector, this is a very easy pass. However, if you haven’t picked up a Legendary Morpher yet, I would consider this a great buy. Not only are the Ranger Keys exclusive to this set, the gold on the Morpher are pretty sharp. I have to say, I like it more than the normal release. While not necessary whatsoever, at the end of the day, it’s a nice looking version of the toy. 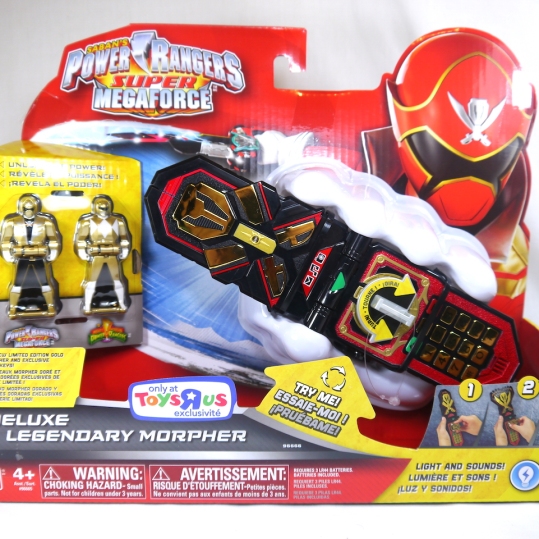 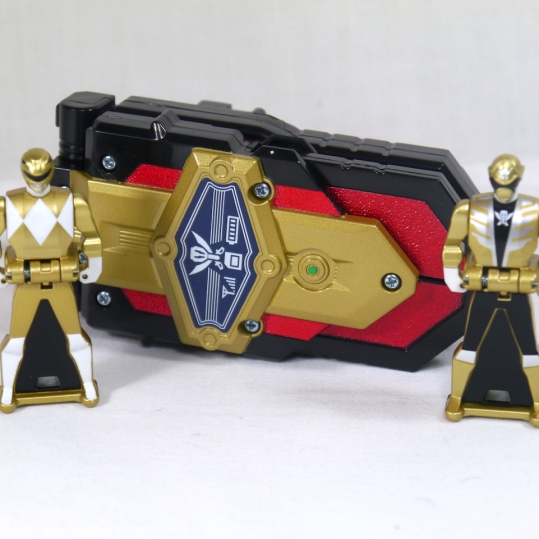 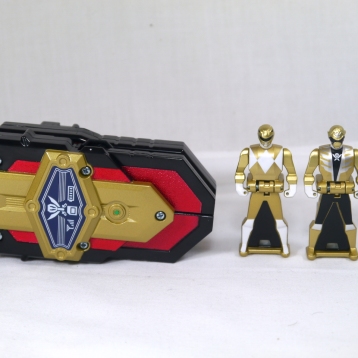 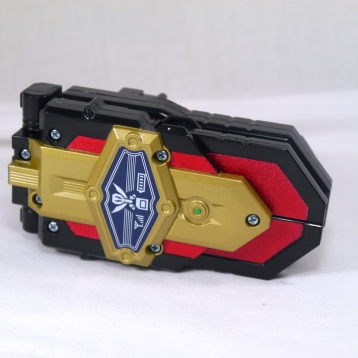 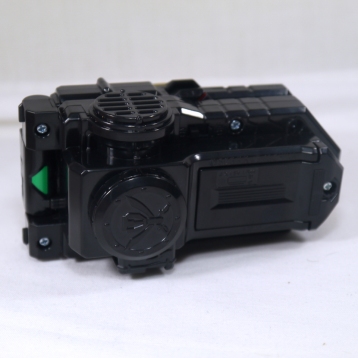 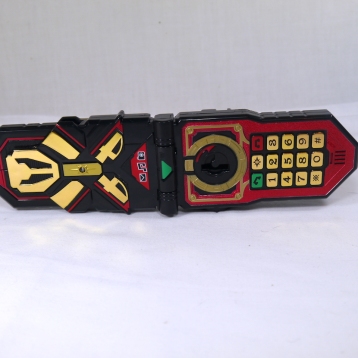 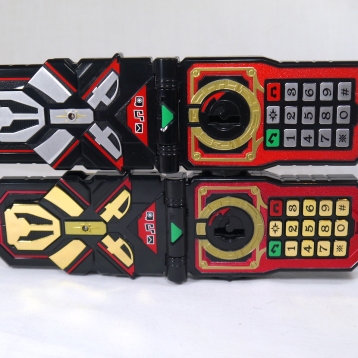 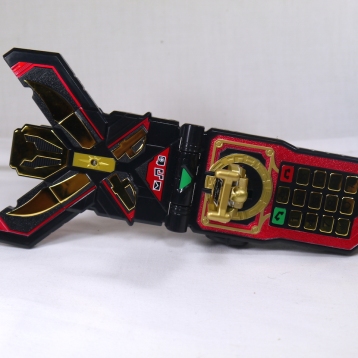 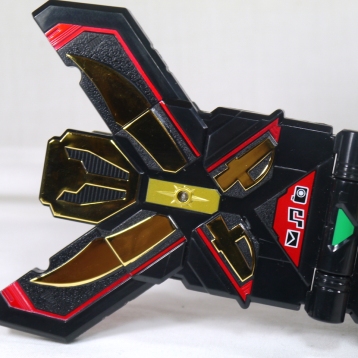 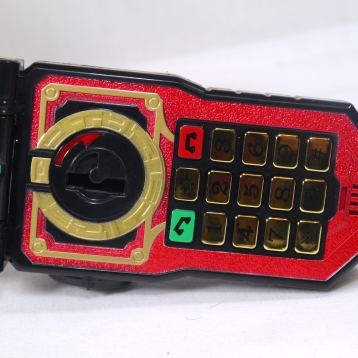 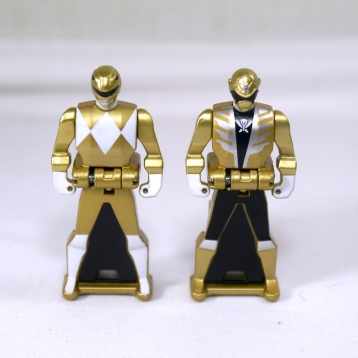 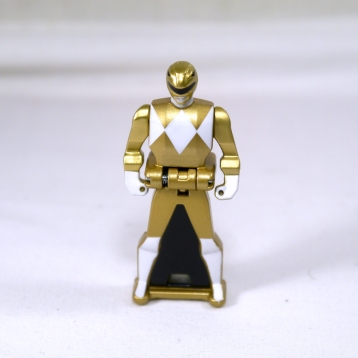 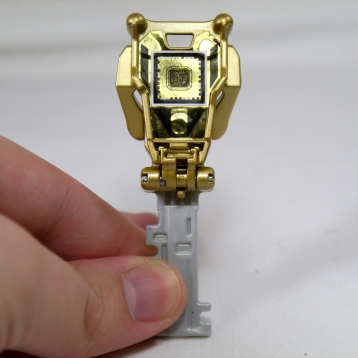 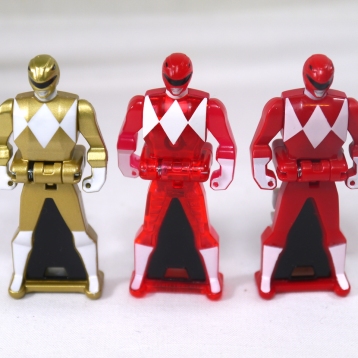 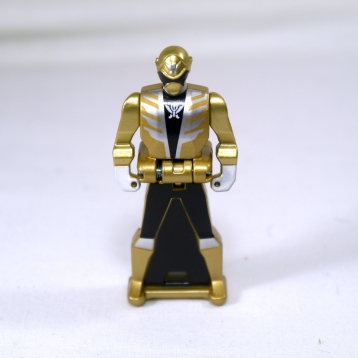 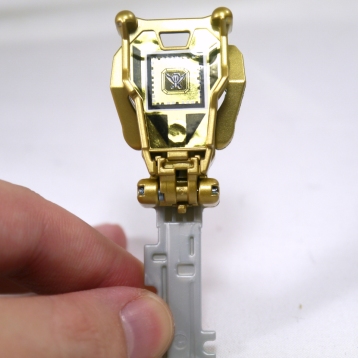 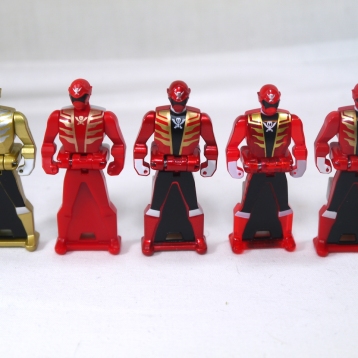