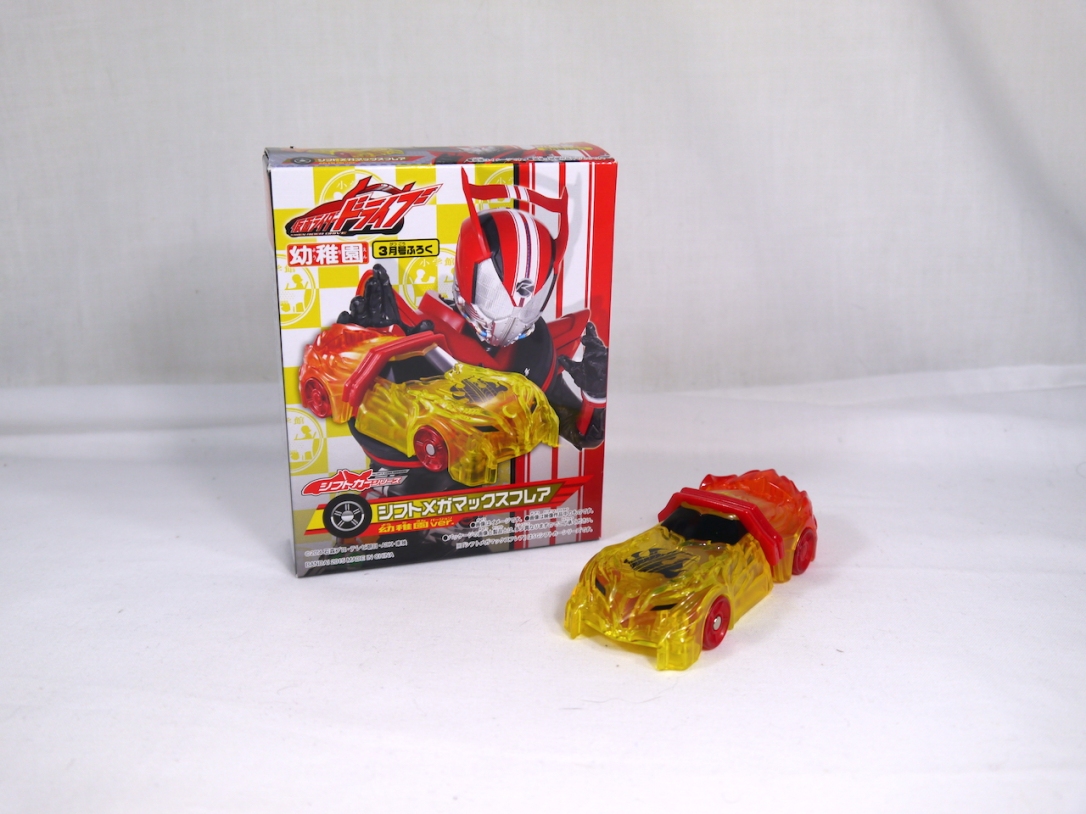 Every year we always get some sort of pack in bonus in Magazines, providing the gimmick is simple enough, like Astro Switches or Wizard Rings. Rider pack ins return with Shift Cars! The third release came about in early February, 2015 in the March, 2015 issue of Youchien Magazine, another children’s magazine in Japan. Like Shift High Speed being an upgraded, alternate form of Shift Speed, Shift Mega Max Flare is an upgraded Shift Max Flare to be used in conjunction with Drive Type High Speed to become Type High Speed Flare. This version of Max Flare is supercharged to bring even more fire to the battle. Unlike the other magazine pack in bonuses thus far, this Shift Car is entirely Candy Toy and Gashapon in style, featuring the usual eight click joint. No stickers are included in the magazine, the single sticker is already applied.

Like Shift High Speed, this Shift Car is seen in the fourth Special Mission of Kamen Rider Drive, featuring an all new tire design that really takes Max Flare to a whole new level. Also like Shift High Speed, Shift Mega Max Flare plays the same tunes other than saying “Mega!” and displaying the “!” before the usual Max Flare jingle. In the Mach Driver, it will also add the “Chou!” phrase before the usual Flare noises. Both Drivers announce “Youchien!” as the final attack phrase, to commemorate the magazine.

This recommendation is much like Shift High Speed, except it looks even cooler. Regardless of the noises, this is probably the neatest version of Max Flare out there right now in my opinion. The sounds added are about the same as High Speed, meaning this one is in just as much of a demand as Shift High Speed. Again, while it’s not completely thrilling, it does look really awesome. 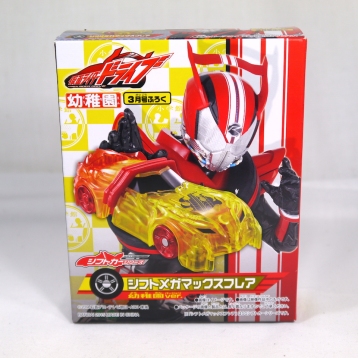 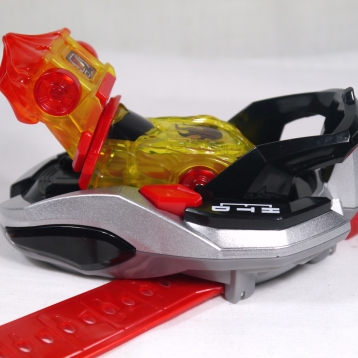 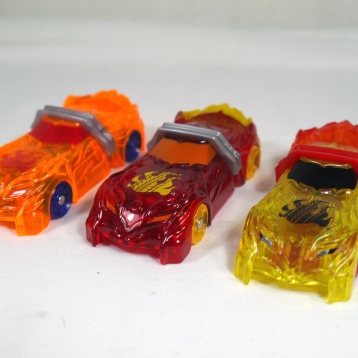