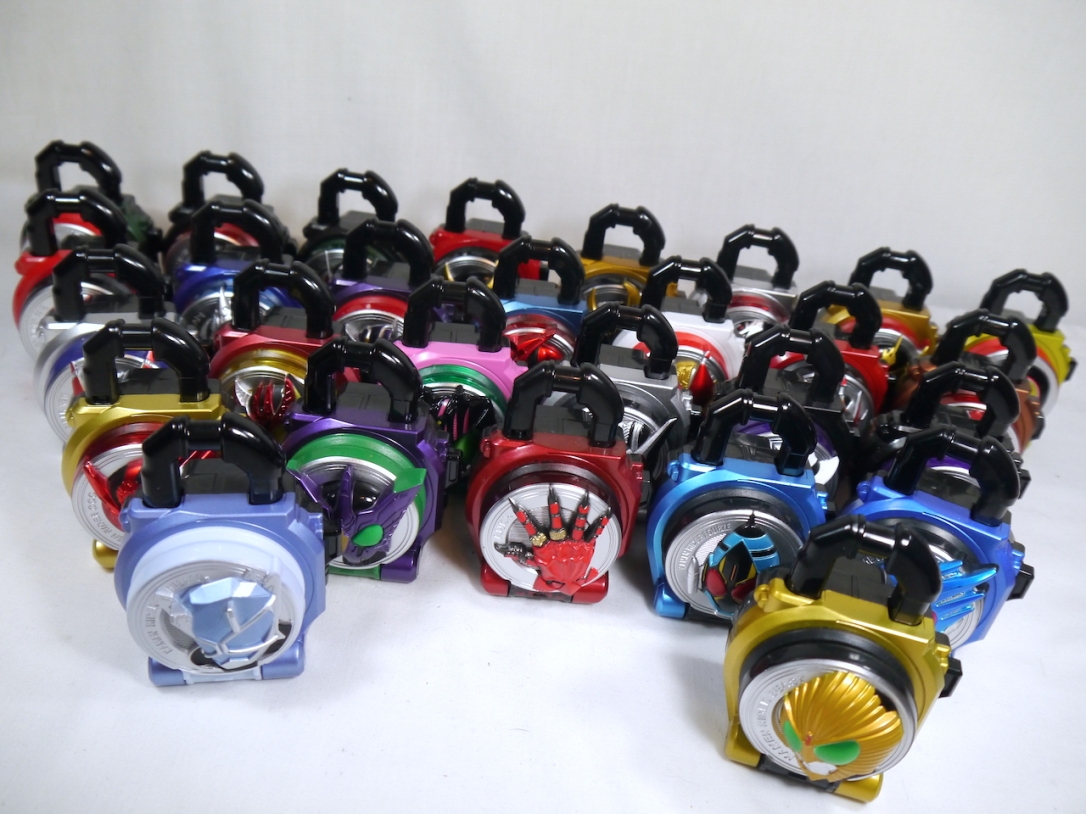 Just like we’ve been doing since Kamen Rider W’s GaiaMemories, the Lockseeds of Kamen Rider Gaim were available in Candy Toy (SG) and Gashapon (Capsule) formats. Using these sets, Bandai not only gives us cheaper alternatives to the DX releases, but also uses them as outlets to release Legend Rider versions of the gimmick. Starting with a Gashapon release of the Ryuki Lockseed, the line expanded more and more. A total of 38 Legend Rider Lockseeds were released via the SG Lockseed, Capsule Lockseed, and Lockseed Bandage releases. Each Lockseed retailed for around ¥500 give or take, but obviously reached much higher prices on the secondary market. The Lockseeds released via these lines include:

To tell the releases apart (and to fit within budget for each line) SG Lockseeds feature an opaque ring around the stickers. Capsule releases feature a translucent ring around the stickers. Bandage releases have opaque rings, but feature flat, non-holofoil stickers. Each Lockseed works the same, with one singular button that cycles through the sounds in the Lockseed. One press for the unlock, one press for the transformation, then another press for the attack sound. Two other attacks can be heard by hitting the button one or two additional times during the attack step.

Overall, the Legend Rider Lockseeds were a huge hit with me. I was ready to ditch the Legend Rider gimmick that year, but once I seen the Ryuki Lockseed, I knew I needed to have them all. They are a wonderful blend of sounds we all know and love, with the unique flavor of Gaim. Hearing the Lockseed voice announce all these new arms, as well as phrases and attacks that everyone is familiar with was a really neat touch that made the collectibility of these increase ten-fold. While it is absolutely difficult to track down a full set now, I would at least actively hunt a set of Heisei Riders, especially if you invested in the Showa Rider Premium Set. They won’t all match, but it will look pretty nice on display. While I wouldn’t pay out the butt for any of these, they’re great toys I love having in my collection. 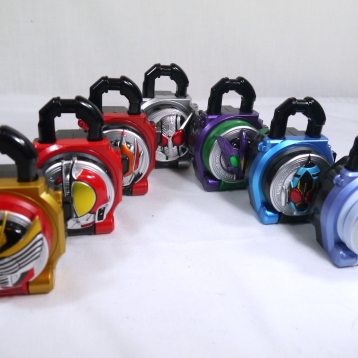 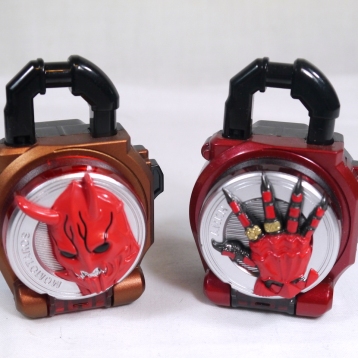 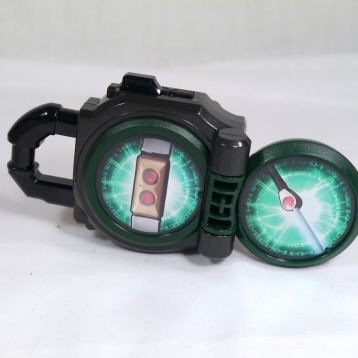 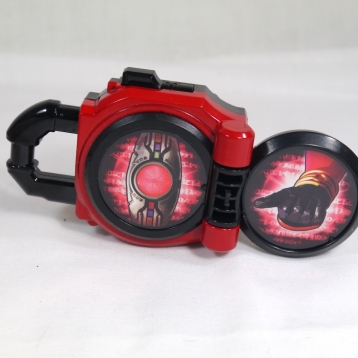 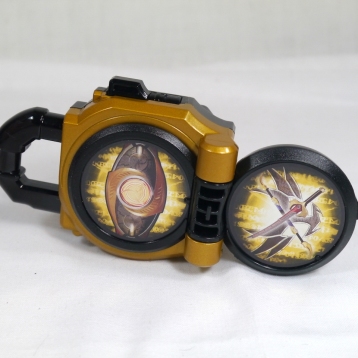 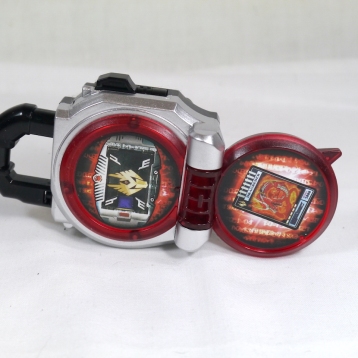 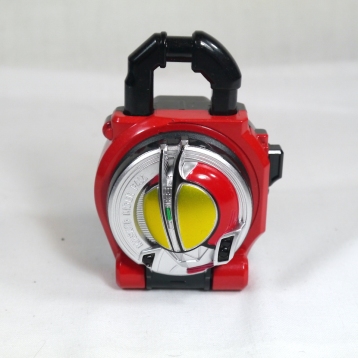 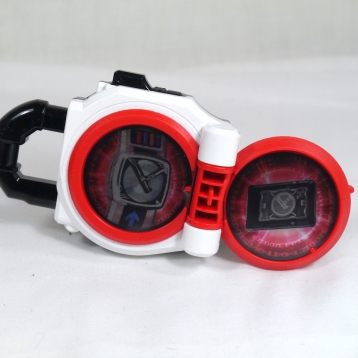 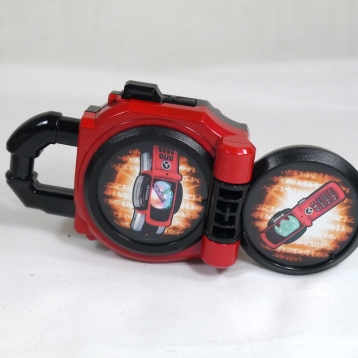 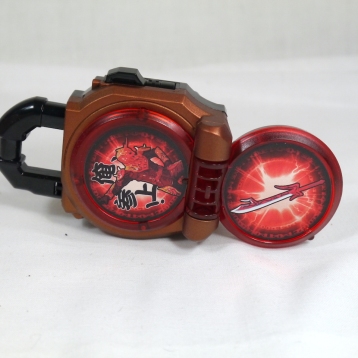 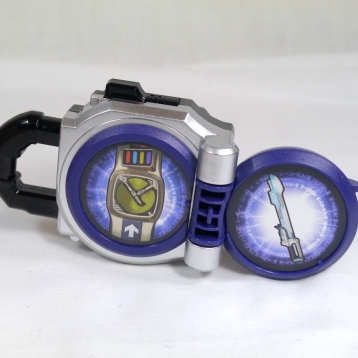 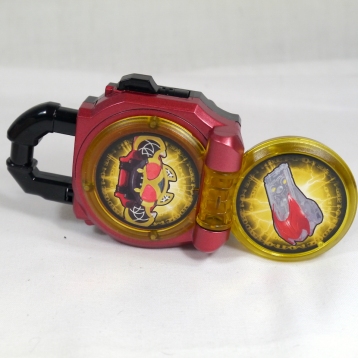 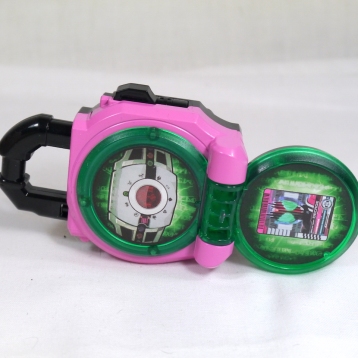 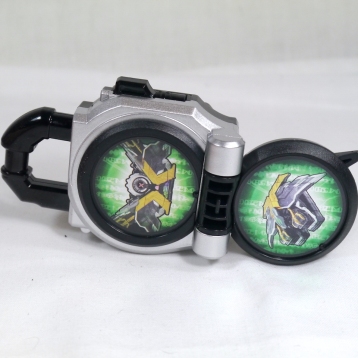 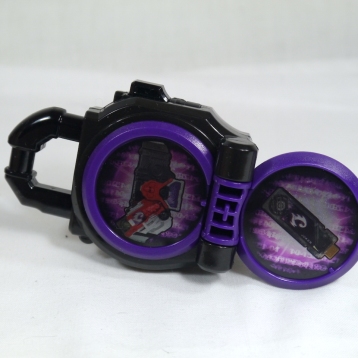 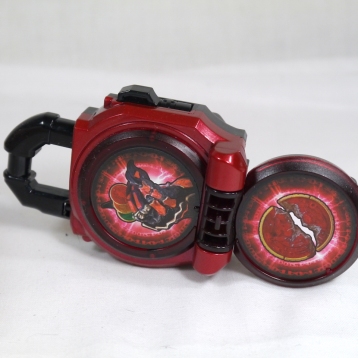 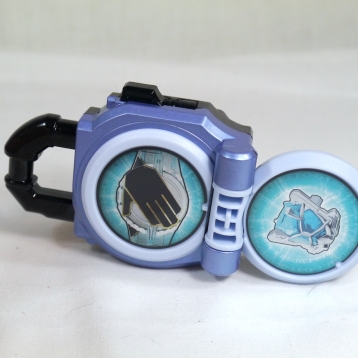 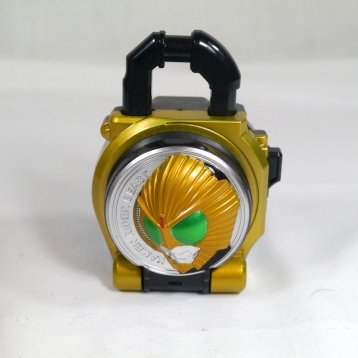