With all of the Heisei Riders released via DX, SG, or Capsule releases, there was still a small army of Showa Riders left to make their way into collector’s homes. Premium Bandai put together a set of 18 Capsule Lockseeds that include all 15 Showa Riders, as well as three additional Lockseeds. Unlike previous Capsule Lockseeds, the hook portion of each lock is a full piece, instead of separated, since these didn’t have to fit in a capsule. All Lockseeds function the same as previously released Capsule Lockseeds, and have the translucent border around the sticker area. The set was released in January, 2015 for ¥14,580 before fees. As noted, Rider #1 and Black RX have had previous releases in the past. Rider #1 features a new color scheme, as well as a few new sounds. Black RX is the same color, but features a new sound. Both obviously are different in that they feature the capsule style translucent border.

Overall, the set is actually really great. I’m not huge on Showa Era Riders, as I haven’t watched any, but there’s just something great about owning a full set of Riders in Lockseed form. I also really enjoy how all the applicable Riders (poor Shin) have their bike’s name as their second attack. It’s a nice little touch. My only complaint is that now the Heisei Riders that were stuck in the SG format look really out of place with the other Capsule style releases. If you’re a Showa fan, or just obsessed with Lockseeds, its worth a pick up. The price tag may seem like a lot, but it averages out to about ¥825 per Lockseed, which isn’t that bad at all. 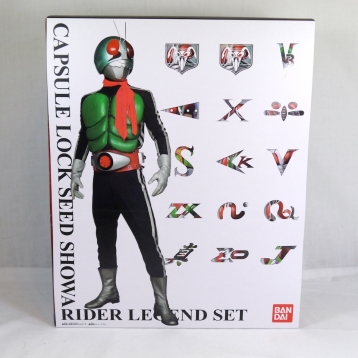 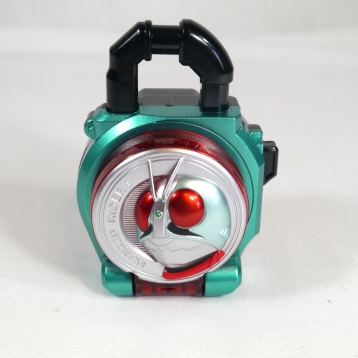 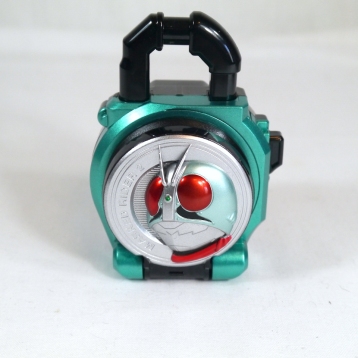 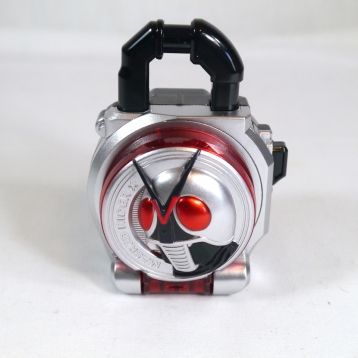 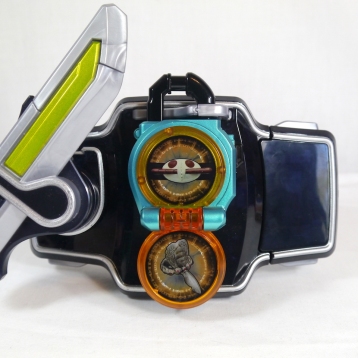 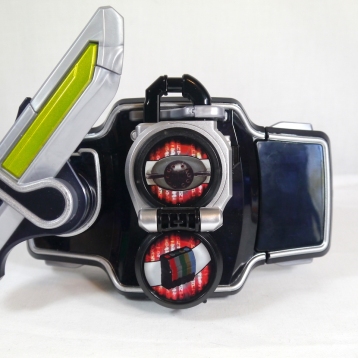 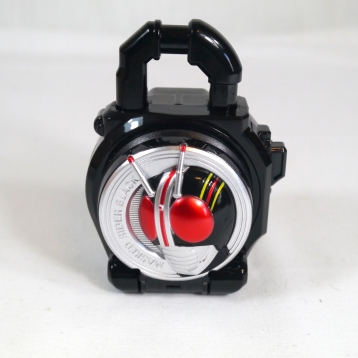 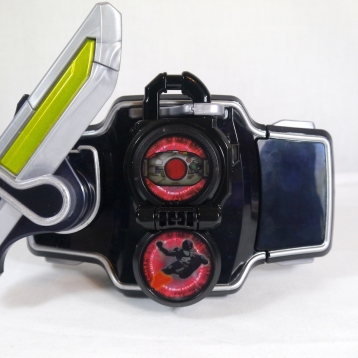 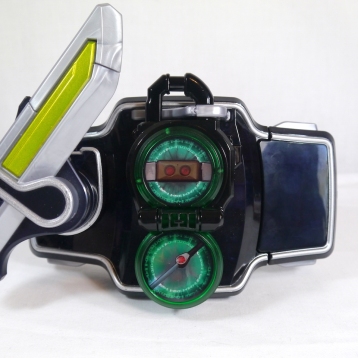 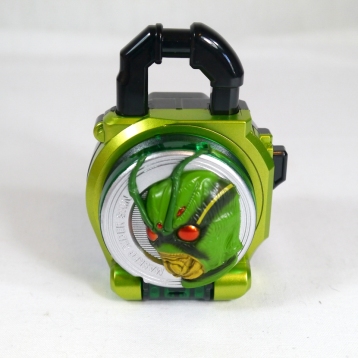 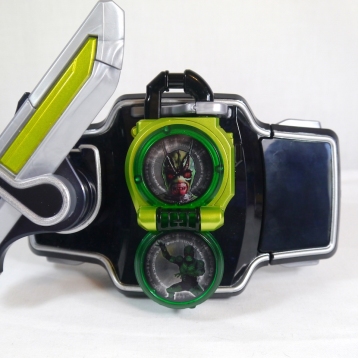 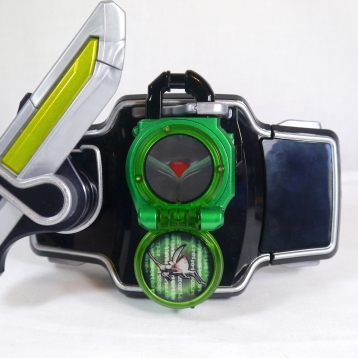 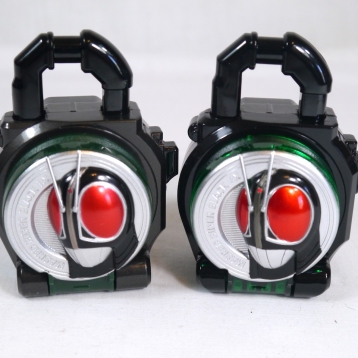 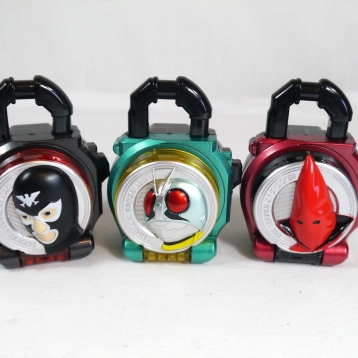 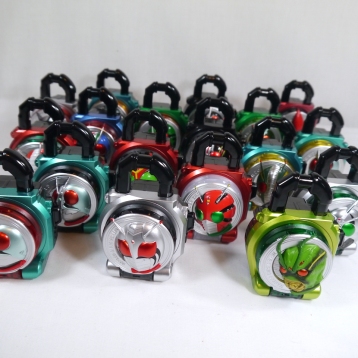