In the Movie Taisen Full Throttle film, a mechanized Ryouma Sengoku uses the Dragon Fruits Energy Lockseed to transform into Kamen Rider Duke Dragon Energy Arms. The Lockseed would later reappear as a prototype version in the Gaim Gaiden Kamen Rider Zangetsu film, used by Kamen Rider Tyrant. The toy was released by Premium Bandai in two shipments: March 2015 and April 2015, both for ¥2,160 before shipping or middleman fees.

Overall, the Dragon Fruits Energy Lockseed is my favorite Lockseed to date, beating out Cherry Energy. The sounds are just too good. Combined with the clear red appearance, the outer design, and the Ryouma phrases, there’s just a lot to like about the end result. This is a must have for all Ryouma fans, and honestly highly recommended for all Lockseed collectors. 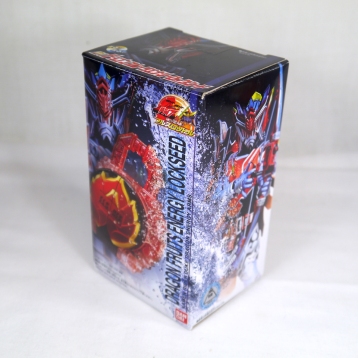 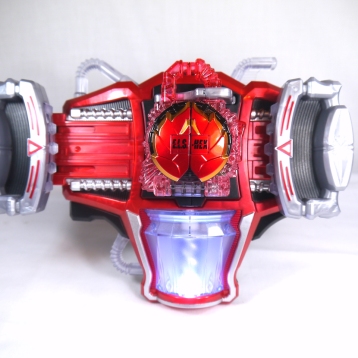