The Chaser body is actually really great. It’s a design I feel you either love or you hate, but it certainly grew on me since the initial pictures, and as an evolution of Chase, I think it’s actually really well done. The joints are tight, he can hold the Shingou-Ax well, and most of the tires look pretty neat on his back. This is normally where I would point out a flaw, but I can’t particularly think of any. His tire location (like Mashin Chaser) is pretty boring, but that doesn’t stop the figure from looking cool with them. His back located Tire Koukan port is pretty open and unhindered, and can house pretty much ever release thus far. While some look cooler than others, it is certainly fun to mix and match. Mashin Chaser’s E-Circular weapon can plug into his back just fine, but unfortunately has nothing to secure it, so it just flops around. Thanks to that, coupled with the lack of hole in Chaser’s arm means it can’t really be used all that well.

The Shingou-Ax is a nice sized weapon, and is pretty much in scale to how it would be on the show. My figure has no problems holding it, despite the weight, which is always nice to see. It’s cast in black plastic with a purple painted blade. Unfortunately that’s about it. If they were able to do this well with the TK release, I can’t wait to see the Shingou-Ax in the S.H.Figuarts line.

The Kikern Signal was nice to see, since I had completely forgotten it was set to be included with this release. It is the last of Mach’s main signals to get released. It’s taken a while, but it is nice to finally add it to our collections. Since it doesn’t really do anything, it’s hard to really comment on it. It’s just nice to see it finally released, and the signals do look nice on Chaser’s back.

Overall, the TK release of Kamen Rider Chaser is fantastic. With no main joint problems and a nice design, it is a great figure to add to the collection. While it is unfortunate no Break Gunner was included, the Shingou-Ax makes up for it, and the Kikern Signal is cool too. Sure, the S.H.Figuarts release will certainly look and feel better, this is a great pick up for TK fans, fans of Chaser that just need their fix now, or for anyone looking for a nice, solid figure from the Kamen Rider Drive toy line. 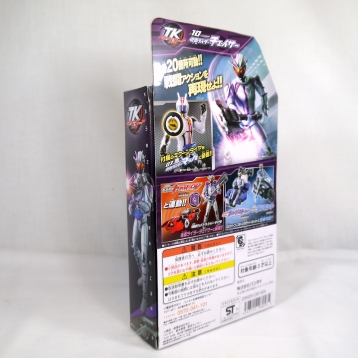 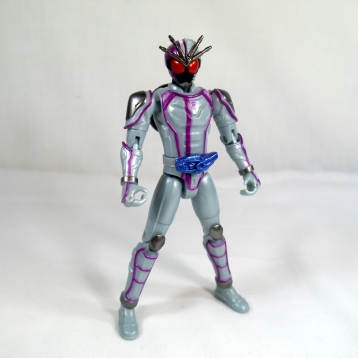 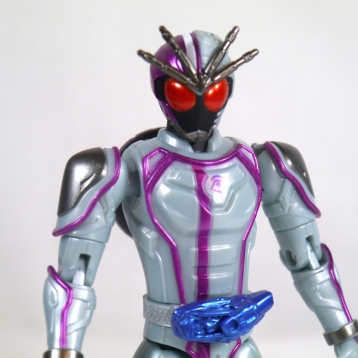 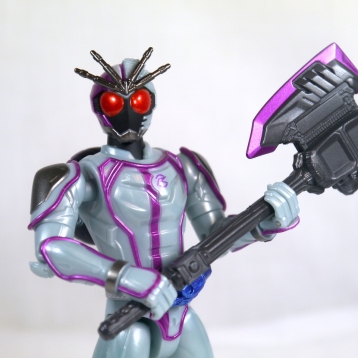 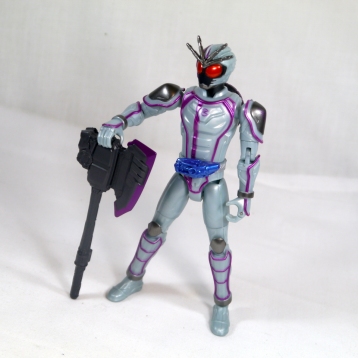 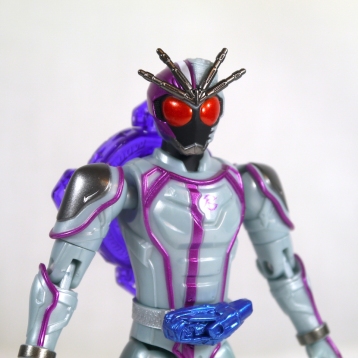 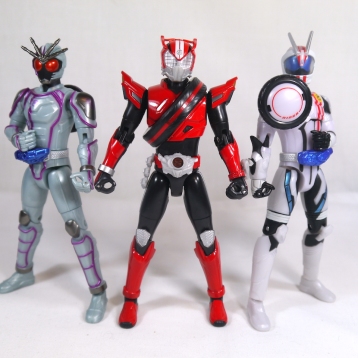