To transform into Akaninger Chouzetsu, Takaharu uses the Chouzetsu Shobu Changer, containing the spirit of Lion Haoh known as Shishioh. This big ole brace changer was released in July, 2015 for ¥4,200 or so, depending on where you picked it up from. The toy has some standard functionality on its own, but can also be used in conjunction with the Ninja Ichibanto for final attack sounds.

When attached to the brace, you can spin the Shuriken portion to hear a simple attack noise. Pressing the red button will start the transformation noise. Spin it once more to transform into Akaninger Chouzetsu. That completes functionality of the toy in this mode. Woohoo!

That about does it. It’s not a particularly fun toy, even if it does look pretty nice on display, and to an extent, your wrist. The sounds are pretty cool, and I like the core concept of the toy, but at ¥4,200 base price, there just isn’t enough fun to be had like some previous brace changers such as the Morphin Brace from Go-Busters. Definitely grab it on a sale. It’s neat, but not worth the price. 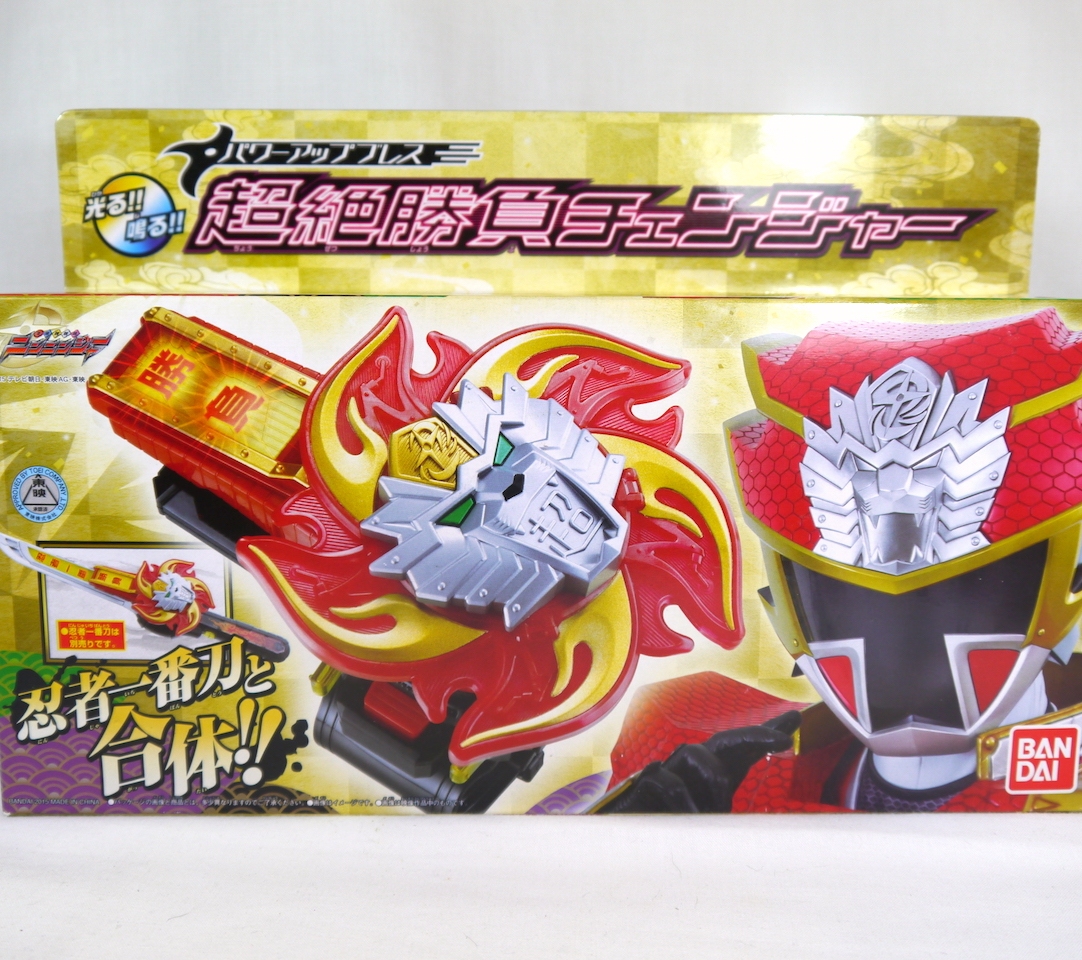 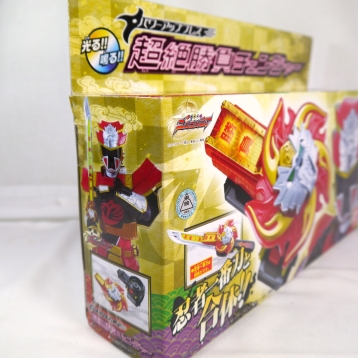 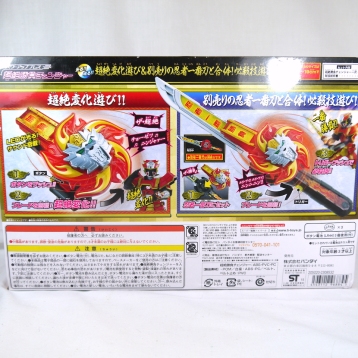 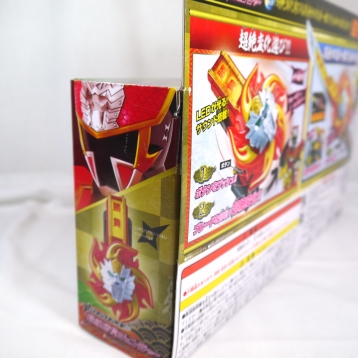 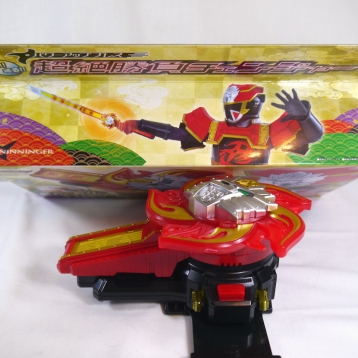 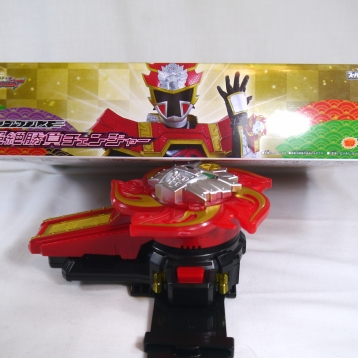 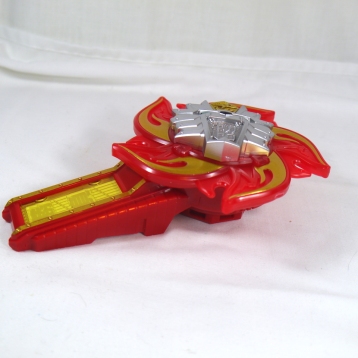 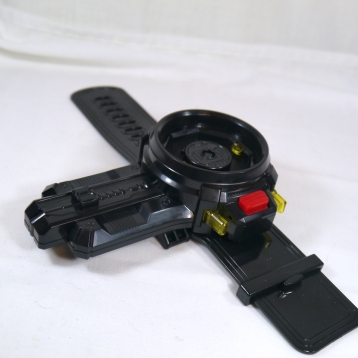 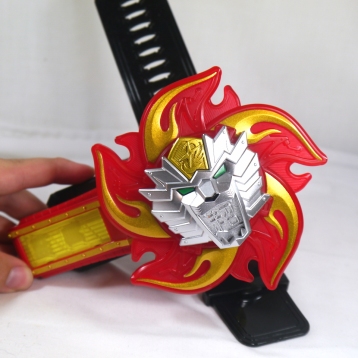 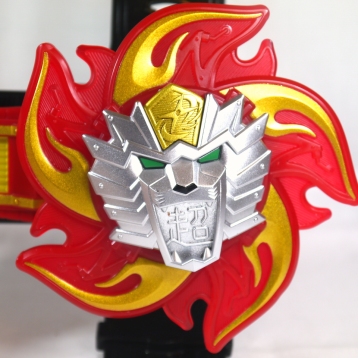 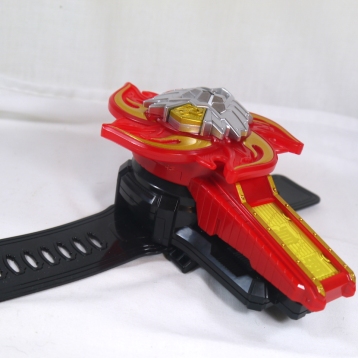 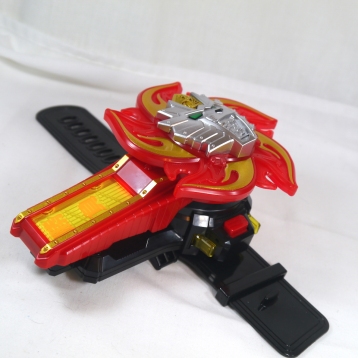 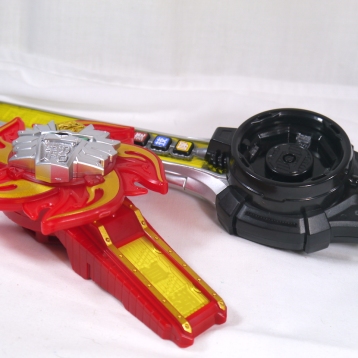 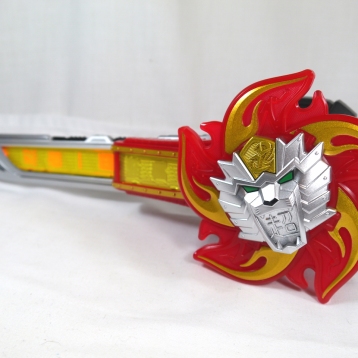 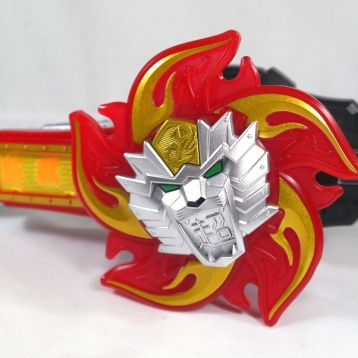 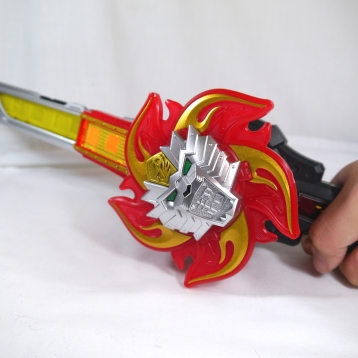 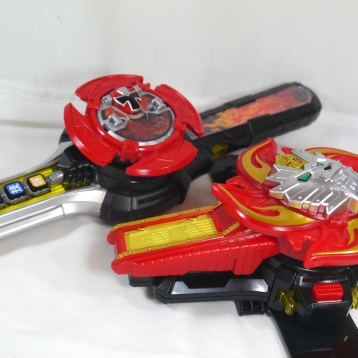